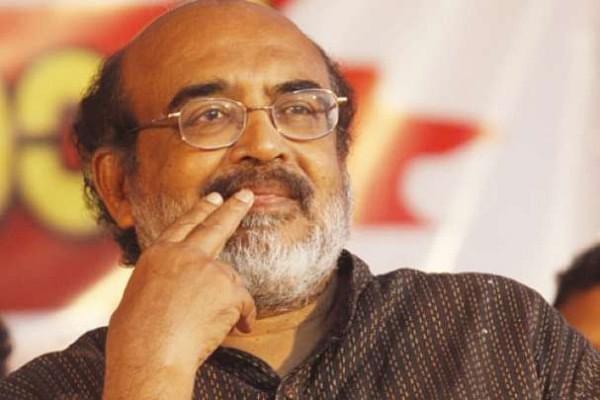 The Kerala government is yet to formally approach the Goods and Services Tax (GST) panel to impose a special 10 per cent cess to fund its rehabilitation plans following the damage caused by rains and floods during recent floods.

The southern state has suffered extensive damage with informal estimates now being pegged at Rs 35,000 crore, while over three lakh houses and 10,000 km of roads have been damaged. Nearly 350 people have lost their lives in the floods as a result of the state opening 80 dams that got filled up during torrential rains. The state experienced two spells of torrential rains, first in July and then in August.

Business Standard quoted Kerala Finance Minister Thomas Isaac as saying that he would be requesting the GST panel’s permission to levy the cess under State GST provisions. Isaac said it was an intra-state tax and there was no logic in denying the request. The cess can help the state mop up Rs 1,000 crore.

Sushil Modi, Bihar Deputy Chief Minister and GST network panel head, said the panel would discuss and allow it for a limited period if the demand is within the purview of constitutional amendments in this subject.

The GST amendment allows the council to levy special rate for a specific period to mobilise additional resources during natural calamity or disaster.

Experts say that it is possible to levy such a cess, though a plan to impose such a cess on sugar has run into problems. The issue of imposing this cess, proposed by the centre to help sugarcane growers and sugar industry, is currently pending in the Supreme Court.