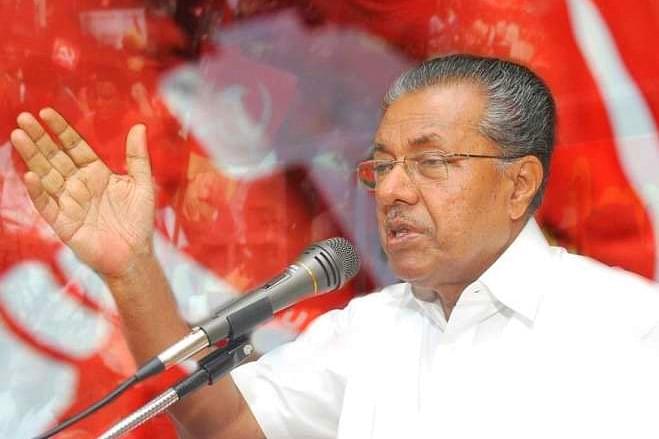 A storm is brewing in Kerala over the Communist Party of India-Marxist (CPI-M) led Left Democratic Front (LDF) government’s insistence to deduct one month salary of government employees for flood relief. Opposition groups led by the United Democratic Front (UDF), which is headed by the Congress, have opposed the Pinarayi Vijayan government’s decision, saying the state should deduct only an amount that the employees have consented to.

Finance Minister Thomas Isaac said there was no change in the government's stand after Vijayan had appealed to the citizens to donate their one month salary. Malayalam daily Mathrubhumi reported that Isaac, at a meeting of employees service associations, said the government would not compel the employees.

The Federation of Employees and Teachers Association (FETA) has told the state government that some of its member groups have opposed the move to deduct one month's salary. Isaac has said the employees could even pay in 10 instalments. There is also a move to deduct the amount from the employees' provident fund.

FETA members, in particular, insist that the state cannot compel employees on donating their salary. Also, they pointed out that many employees themselves have been affected by floods and how could they be expected to give their wages when they would require all available finances.