Killing Fields Of MP? Farmer With RSS Ties Murdered In Ratlam, Fourth Such Killing Within 10 Days Under Congress Rule 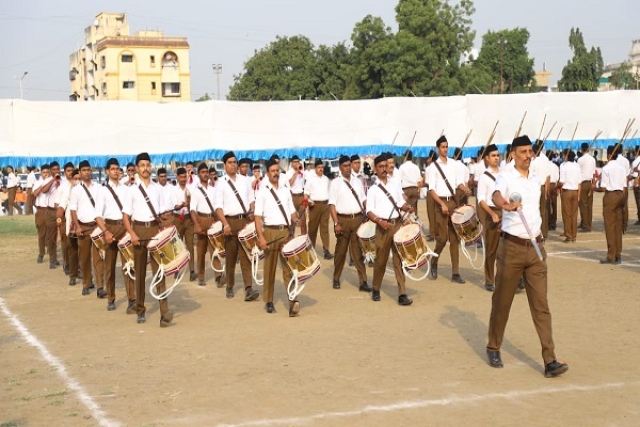 Himmat Patidar, a 35-year old farmer from Ratlam district of Madhya Pradesh, was found murdered close to his farmland yesterday (Wednesday, 23 January). One of his relatives is a member of the Rashtriya Swayam Sevak Sangh (RSS) and this killing marks the fourth person with personal or family ties with the BJP or RSS who has been murdered in the state, reports The New Indian Express.

Initial police analysis of the situation reveals that Patidar was hacked to death, and also had his face partially burned.

“The suspect has been identified and efforts are being made to arrest him,” Ratlam District Police Superintendent Gaurav Tiwari stated.

Patidar has gone out into the field to switch on the water pump at 1.30 am to irrigate his plot, and did not return back home the whole night.

Family members of the deceased found his dead body at the field in the morning. A laborer previously employed by Patidar was seen on the night of his murder close to the plot.

The Police are looking at the rumors of the victim having had an affair with the suspect’s wife, which could be the reason behind the latter stopping to work for him and executing a plan of revenge. However, since Patidar’s cousin is an RSS worker, the political angle cannot be ruled out, especially in the light of series of such ghastly murders after the Kamal Nath-led Congress government has come to power in the state.

Previously on 17 January, BJP leader Prahlad Bandhwar was murdered in a shooting by one of his aides and another leader of the party Manoj Thakre was killed on 20 January. Apart from these two killings, Chhatar Singh Rawat, brother of a BJP leader, was also murdered recently.