Kirbyjon Caldwell, A US Megachurch Pastor Who Served As Spiritual Adviser To Bush And Obama, Sentenced To 6 Years In Jail For Role In $3.5 million Chinese Bonds Fraud 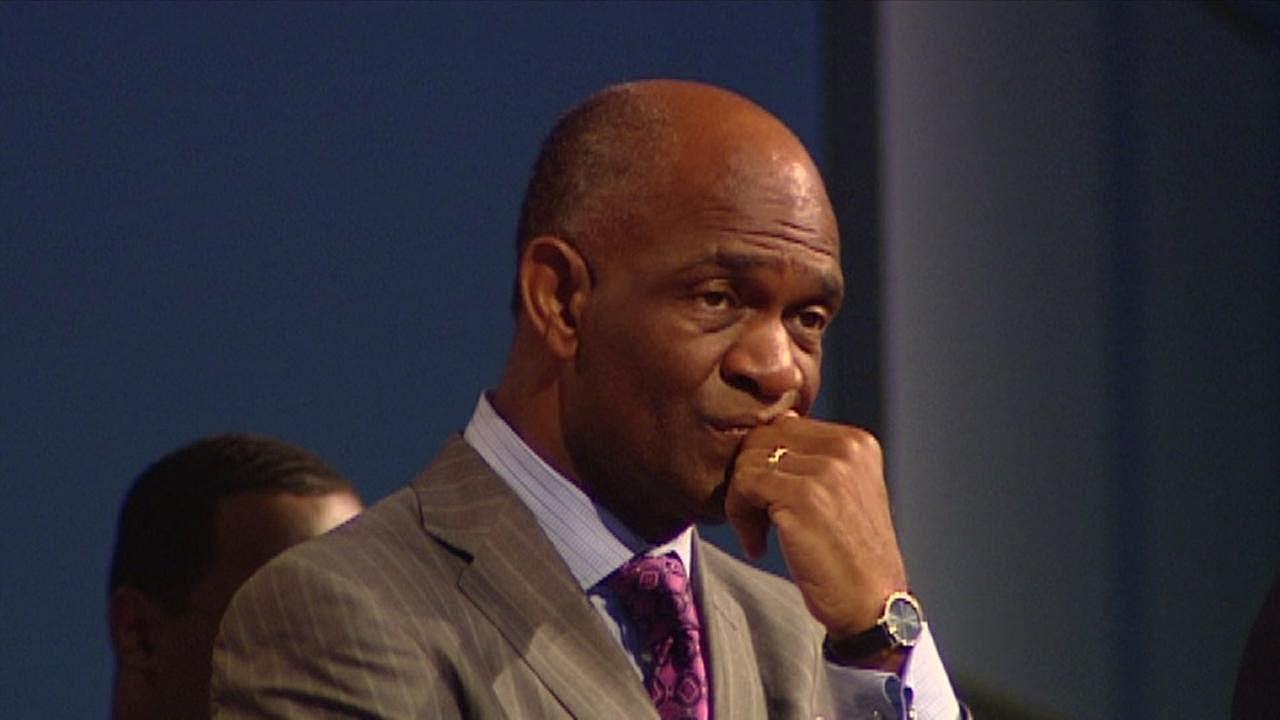 Kirbyjon H. Caldwell, a Texas megachurch pastor who served as spiritual adviser to two U.S. presidents George W. Bush and Barack Obama, has been sentenced to six years in prison for defrauding investors of millions of dollars.

Caldwell was formerly the Senior Pastor of Windsor Village United Methodist Church, a mega-church in his native Houston, Texas, which has around 14,000 members,

According to federal prosecutors, Caldwell and Gregory Alam Smith, a Shreveport-based investment adviser, used their clout and influence to persuade people to invest about $3.5 million in historical Chinese bonds. The bonds were reportedly issued by the former Republic of China that lost power to the communist government in 1949. The bonds aren’t recognized by China’s current government and have no investment value.

Between 2013 and 2014, they made $3.5 million from the scheme. The profits were divided between Caldwell, Smith, and others.

Caldwell used about $900,000 he received from the scheme to maintain his lifestyle and pay down credit cards and mortgages, according to the Justice Department.

Caldwell endorsed Barack Obama's 2008 presidential run and was part of a group of Christian pastors who would pray with him . He was also part of the healthy fatherhood and family task force set up by Obama.

Caldwell also spoke at the 2000 Republican National Convention, delivered the benediction at Bush's 2005 inauguration, and officiated his daughter Jenna's wedding in 2008.