Kochi Water Metro: Tender For Manufacturing Of Boats To Be Awarded By December 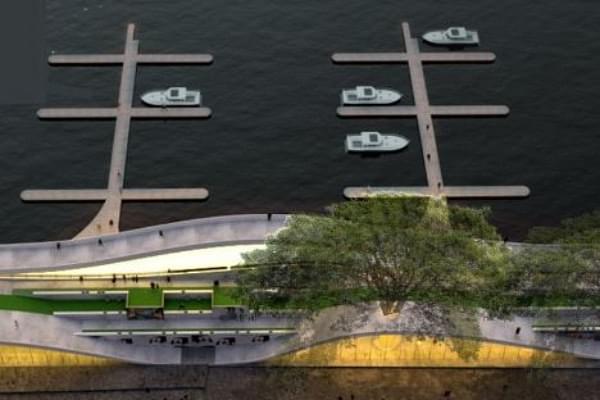 The Water Metro is a Rs 747-crore project which is being executed by KMRL with the support of German Development Bank KfW. It is expected to cover 15 routes with a total length of 76 kilometres. The water metro will have 78 boats covering 45 terminals.

The KMRL also conducted a public consultation programme in Kothad. The project is awaiting environmental clearance from the chief conservator of projects.

The Kochi metro after completion will be one of its kind urban transport project which includes a network of water metros in additional to regular metro trains. More than 100,000 islanders are expected to benefit from the Water Metro.