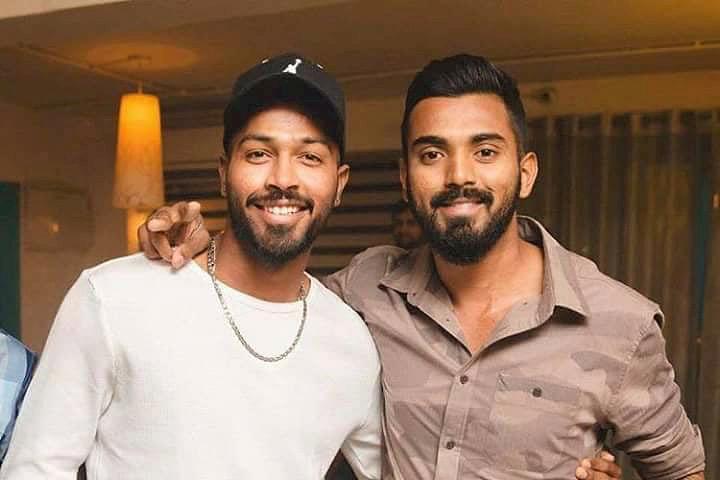 The Board of Control for Cricket in India (BCCI) in a media release on 24 January has said that the Committee of Administrators (CoA) has temporarily lifted the indefinite ban on cricketers Hardik Pandya and KL Rahul, with immediate effect, reports Cricbuzz.

Both Pandya and Rahul were suspended for inappropriate comments made on the talk show Koffee with Karan. The inquiry into the ongoing issue will resume once the Supreme Court appoints an Ombudsman (an official appointed to look into problems unresolved against public institutions).

The statement issued by BCCI says, “The above matter and decision has been taken with the concurrence of the Learned Amicus Curiae, Mr P S Narasimha. In view of the above, the suspension orders dated 11.01.2019 is immediately lifted pending appointment and adjudication of the allegations by the BCCI Ombudsman.”

An ombudsman was supposed to be appointed in the last court hearing on 17 January itself, but the apex court had adjourned the case to 5 February. Ever since Justice AP Shah left his position, the post of BCCI Ombudsman has been vacant.

ICC quoted a statement from the BCCI as saying that Hardik Pandya will be rejoining the national team in the ongoing tour of New Zealand and KL Rahul has been included in India A squad against the England Lions.