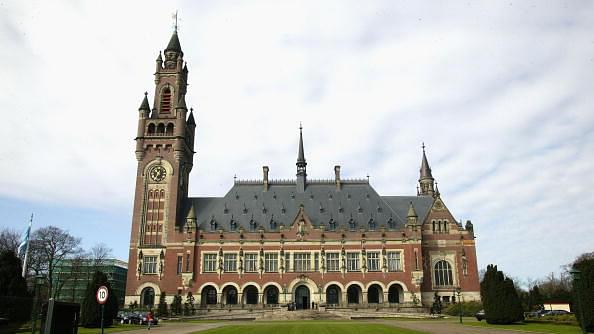 Kulbhushan Jadhav’s family and friends in Mumbai have hailed the International Court of Justice (ICJ) verdict in the case yesterday (17 July) and thanked the government for its efforts towards securing the diplomatic victory, The Hindu has reported.

“The Indian government has presented our side very well and Wednesday’s verdict is a very positive one. Even though none of us will rest easy till Kulbhushan actually comes home, the efforts taken by the government so far inspire hope and we are nothing but thankful to the government for it,” Subhash Jadhav, Kulbhushan’s uncle said.

Hailing from Javali village in Satara in Maharastra, Kulbhushan was brought up in the Mumbai’s Prithvi Vandan society in Lower Parel and has several childhood friends in the area. Jadhav’s friends are hopeful that the verdict will help bring him back home.

“We will be celebrating the whole night and soon, when Mr Jadhav is back with us, we will celebrate with him as well,” one of the friends said.

“Once again, we have won. Pakistan has no sense of legal proceedings but justice is still being done. We are very happy that our prayers are being heard” added another.