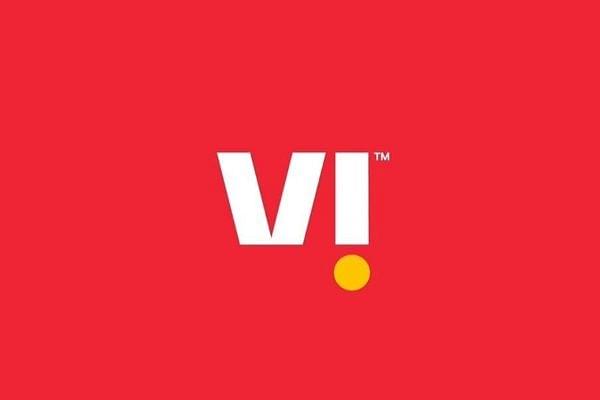 Vodafone Idea (VIL) company chairman Kumar Mangalam Birla has put forward the group’s stake to the central government or even any other entity that the Centre may deem fit, saying that the measure is required in the "national interest".

Birla said that the telecom firm's current financial situation is leading it towards an ‘irretrievable point of collapse’.

Birla said this in a letter to the Union Cabinet Secretary Rajiv Gauba. His appeal reportedly displays the group's efforts to save the telco prior to probable defaults with respect to bank dues and statuary payments.

However, government sources quoted in a Times of India report, maintained that nothing significant could be done for the company currently given that they have already been offered relief with respect to obligations of spectrum payments and AGR dues.

The source further added that the relief for any specific entity does not seem practical. However, the government is still working towards ensuring that at least three telcos including Reliance Jio and Bharti Airtel operate in India.

Vodafone Idea’s outstanding debt apparently stood at Rs 1.8 lakh crore at the end of March 2021. Birla added that the company has made attempts to raise Rs 25000 crore via funding from non-Chinese investors.

However, he asserted that the letter has been written in order to safeguard the company and strengthen it in national interest “without any consideration of our private interest.”