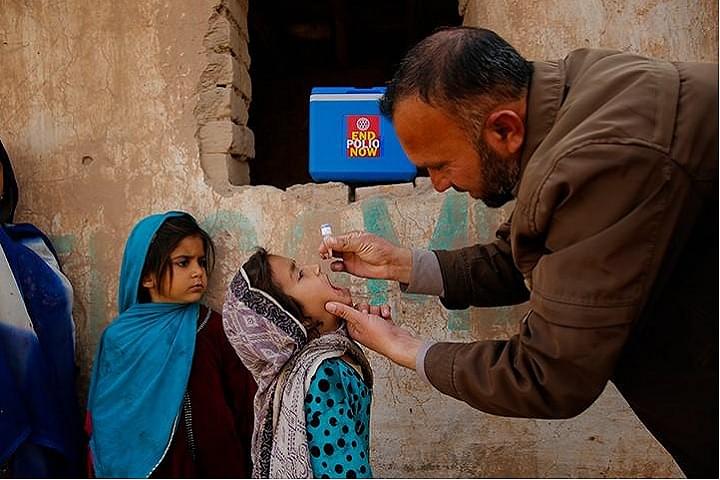 Nearly half the children in the target group to receive polio vaccine drops in Kerala's Malappuram district were not brought to the vaccination camps, a local news outlet has reported.

The nation-wide vaccination drive against polio that was held on 19 January recorded a response rate of 80% for the whole of Kerala. However, in some districts such as Palakkad, Kasargod, and Malappuram large number of parents did not bring their wards out for the drive. Malappuram in particular saw a tepid response of 46%.

News reports say that health department personnel will go on house visits to ensure higher coverage of the vaccines. Officials will be able to arrive at the exact metrics of the coverage of the drive only after the house visits are over. Officials are trying to raise awareness about the polio vaccine drops amongst the local populace.

The state child rights commission had previously taken up the issue of abysmal immunisation rates among Muslim children in places such as Malappuram district. Officials and media outlets have previously reported about how the local populace fear that vaccination is a covert attempt by anti-Muslim forces to enforce population control with the widely held belief among Muslim populations that the vaccines destroy fertility.

In 2018 A M Ariff, a Communist Party of India - Marxist (CPI-M) Member of Legislative Assembly (MLA), came out vociferously against Measles-Rubella (MR) vaccination drives. In 2017, The Hindu reported that coverage of MR vaccination drive stood at an abysmal 21% percent in Malappuram and Kozhikode districts.