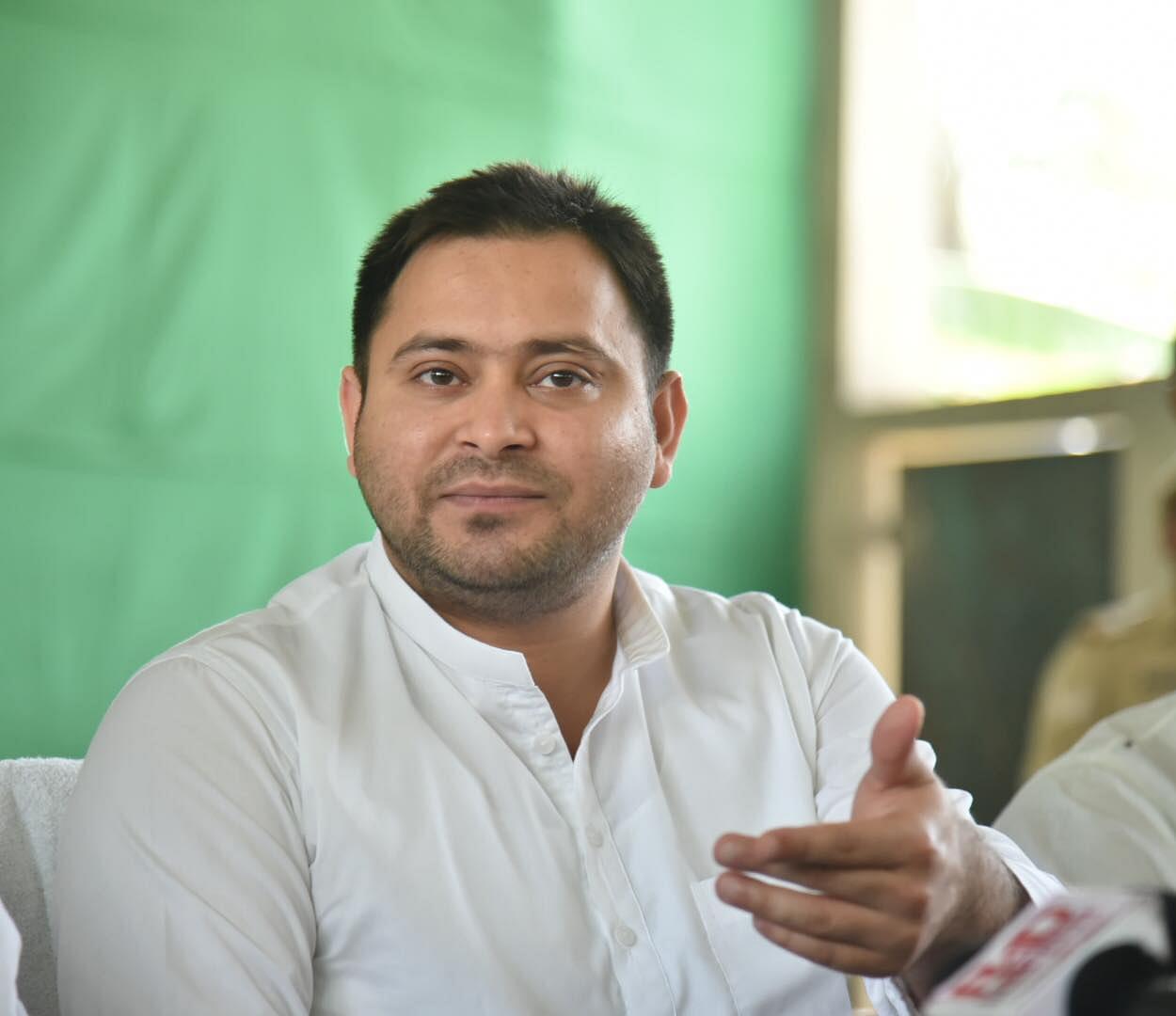 In a possibility of a late drama in Bihar assembly results, the BJP led NDA has now fallen below the majority mark as per Election Commission data updated at 7.24 PM.

The NDA is currently ahead on (leads + wins) 120 seats and the RJD led Mahagathbandhan is leading on 115 seats.

The RJD is now the single largest party in the state as it leads on 77 seats with the BJP being a close second on 73 seats.

The LJP has currently lost all its leads in the state. The AIMIM on the other hand is ahead on five seats and the BJP is leading on one. Additionally there are two independents who are currently leading.

As per the Election Commission data, the margins on 12 seats are currently below 1,000 and it may take a few additional hours before a concrete picture emerges in the state.