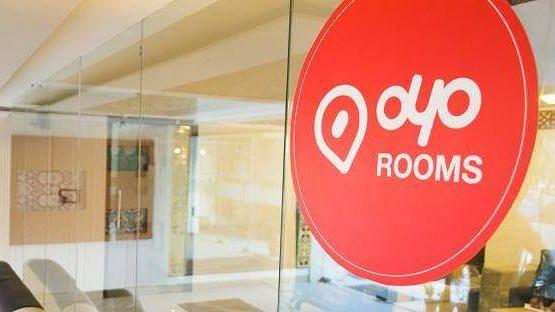 Lightspeed Venture Partners, which owns around 11 per cent in OYO and 30 per cent in FreshMenu, is the common investor for the two companies (image via Facebook)

Hospitality firm OYO Hotels and Homes are in talks to acquire Bengaluru based cloud kitchen startup FreshMenu for $50 million to $60 million, reports the Economic Times. According to people aware of the development, the round closure is subject to due diligence.

“The move will help OYO standardise its food experience across hotels, an initiative that has internally been in the works for more than a year,” one of the sources said. “It will also significantly help improve margins,” another person aware of the development said.

The food and beverages (F&B) operations have been critical for hospitality firms in the past years as hotels are continuing to focus on the F&B operations to boost their revenue and profits. Lightspeed Venture Partners, which owns around 11 per cent in OYO and 30 per cent in FreshMenu, is the common investor for the two companies.

In the past two months, Foodvista India, the owner of FreshMenu, has been exploring acquisition talks along with startups like Swiggy, Ola, Zomato, Fassos and Eat.Fit, sources said. “Pricing expectation mismatch is the main reason why none of these materialised for FreshMenu,” another source said while adding that FreshMenu’s expected value is upto $60 million.

“We do not comment on industry speculations and therefore cannot comment on this,” a spokesperson for OYO said while adding that over 25 per cent of their income comes from kitchens they operate in hotels. “We have nothing further to announce at the moment,” the spokesperson added.