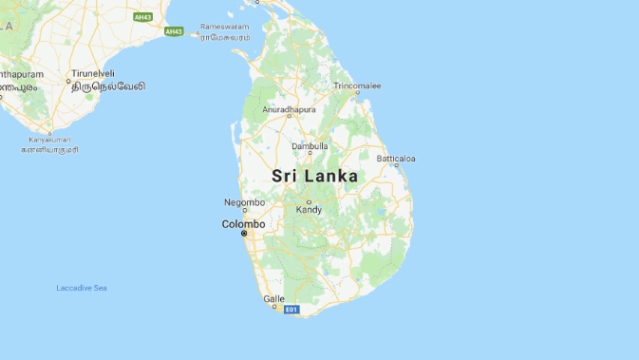 Sri Lanka is banking heavily on tourism revenues and has initiated a number of steps to attract more tourists to the island nation, the Indian Express has reported.

As India continues to be the leading contributor to its inbound tourism market, tourist police personnel were directed by the country's Inspector General of Police, Pujith Jayasundera, to learn Hindi. Jayasundera has also told them to learn other international languages such as Mandarin and French.

Sri Lanka's tourism sector, once heavily scarred by a 30-year ethnic conflict, has become one of the leading industries in the country being dubbed as one of the world's fastest growing tourist hotspots.

"We have to understand the important role played by the tourism sector in the country’s economy. In a few years, it is expected to become the largest foreign exchange earner for the country. Therefore, ensuring (the) safety of the foreigners visiting Sri Lanka will be a top priority for the police force," Jayasundera was quoted as saying in the report.

The police chief also said 25 new tourist police stations would be established across the country to ensure the safety of tourists.