‘Let Us Free POK And Merge It With India’: Union Minister Jitendra Singh Prays For Its Execution In His Lifetime 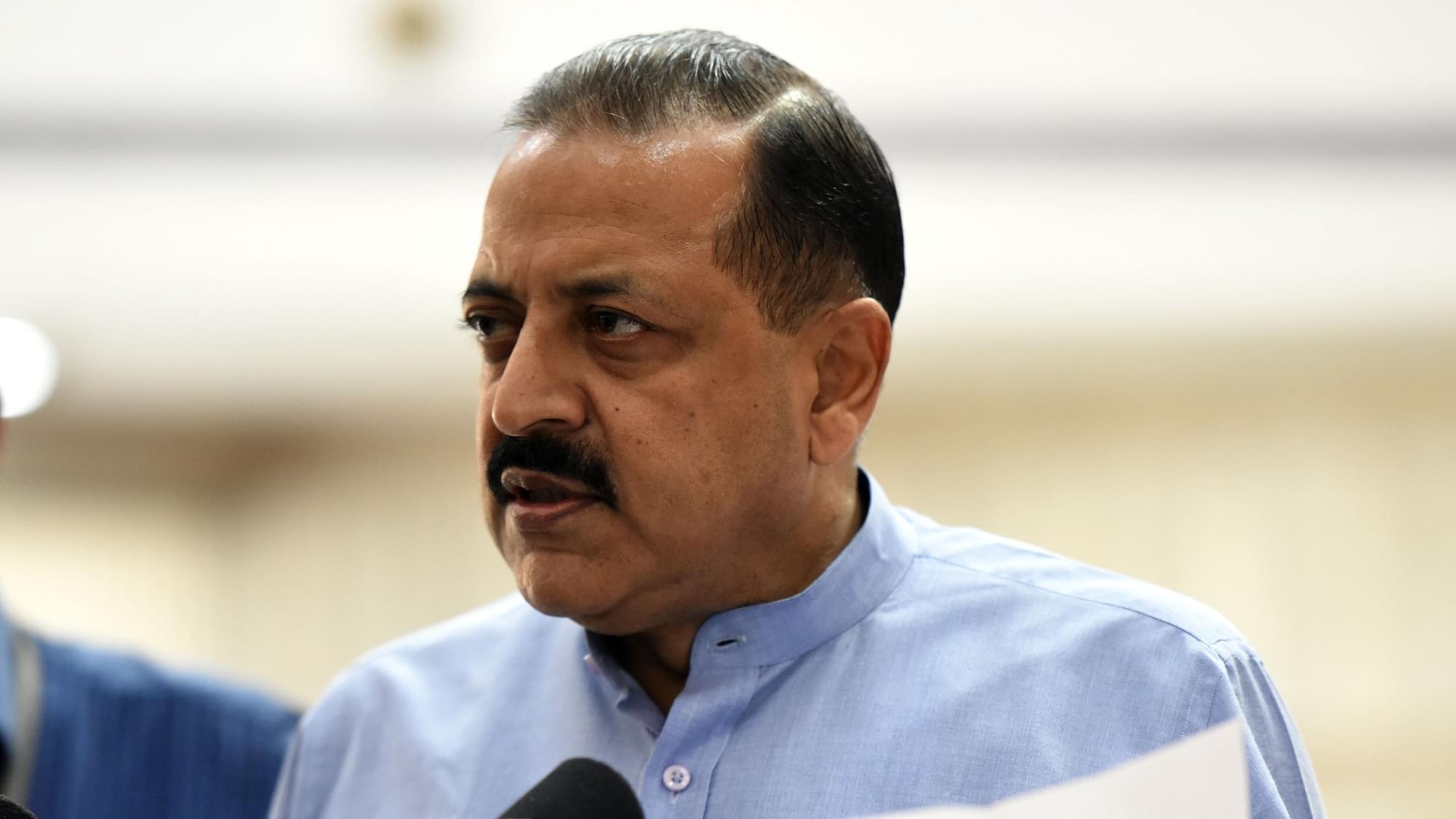 After abrogating Article 370 and bifurcating Jammu and Kashmir, the Modi government has toughened its stance on Pakistan occupied Kashmir (PoK) too as the Minister of State for Prime Minister’s Office (PMO) Jitendra Singh on Sunday (18 August) called for freeing PoK and merging it with India.

“As the parliament has unanimously agreed, let us free Pakistan Occupied Kashmir (PoK) and merge it with India. Let us pray to the almighty that we get the chance to see this in our lifetime,” said Singh, as reported by ANI.

Jitendra Singh, MoS Prime Minister's Office (PMO): As the parliament has unanimously agreed, let us free Pakistan Occupied Kashmir (PoK) and merge it with India. Let us pray to the almighty that we get the chance to see this in our lifetime. pic.twitter.com/Dojb3D6XJp

Earlier in the day, Union Defence Minister Rajnath SIngn also said that the government would hold talks with Pakistan only on the Pakistan occupied Kashmir (PoK), reports Livemint.

"If talks are held with Pakistan, it will now be on PoK (Pakistan-Occupied Kashmir)," Singh said while addressing a public meeting in Haryana.

"Our neighbour is knocking on the doors of the international community saying India made a mistake,” he said.

"If at all there has to be any talks with Pakistan they will only happen when it stops aiding and abetting terrorism," the Defence Minister added.

Former Home Minister also took a jibe at Pakistan's Prime Minister (PM) Imran Khan by mentioning that he had recently acknowledged in public that India was planning to take an action bigger than Balakot. He quipped, "So, Pakistan PM does acknowledge what India did in Balakot."

Singh was in Kalka, Haryana to flag off the Bharatiya Janata Party (BJP)'s 'Jan Ashirwad Yatra' ahead of the upcoming Assembly elections in the state. The ceremony was also attended by Haryana Chief Minister (CM) Manohar Lal Khattar and Union Agriculture Minister Narendra Singh Tomar, who is also the state election-in-charge for the BJP.