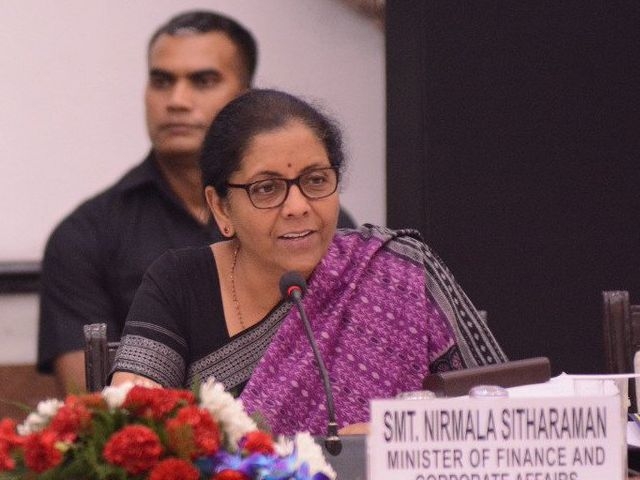 In a suo-moto statement in the Lok Sabha, Finance Minister Nirmala Sitharaman today (4 July) announced that examinations for recruitments to Regional Rural Banks (RRBs) will now be held in 13 regional languages apart from Hindi and English.

These 13 regional languages being Assamese, Bengali, Gujarati, Kannada, Konkani, Malayalam, Manipuri, Marathi, Oriya, Punjabi, Tamil, Telugu and Urdu. The candidates will have the option to choose the regional language of the State that they have opted for, from among the above languages, as their medium of examination.

The Institute of Banking Personnel Selection (IBPS) conducts a Common Recruitment Process (CRP) for recruitment of officers to the RRBs on an all India basis. The examination used to be conducted only in English and Hindi till now, with candidates educated in regional languages hence at a disadvantage.

However, the government has recognised the state-specific and rural focussed nature of the RRBs and has hence decided to conduct the exams in regional languages too. Knowledge of local languages will help the candidates in performing the duties more effectively.