Like Flying Jet Airways? Going To The Gulf May Get Tough, Nearly 40 Flights Cancelled Amidst Cash Crunch 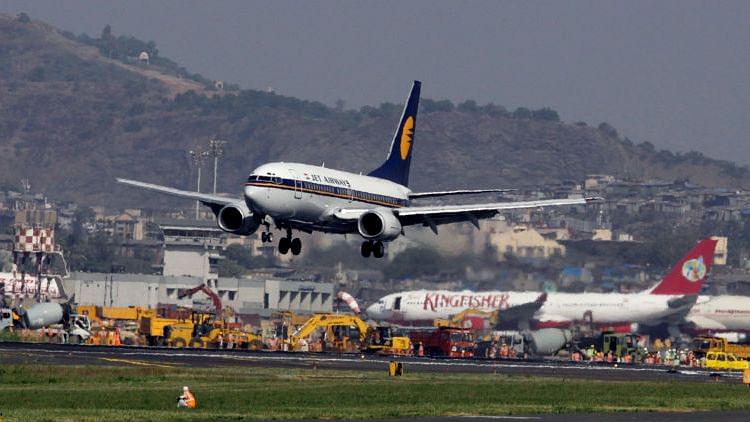 Amidst financial difficulties, Jet Airways has decided to cancel nearly 40 flights a week to the seven countries in the middle east. Flights are being cancelled to cities like Doha, Muscat, Dubai and Abu Dhabi. These flights departing from Kochi, Lucknow, Mangaluru and Delhi have taken a hit because of the move.

Dropping the point-to-point connectivity, the airline is focusing on hubs in Mumbai and Delhi, which may be more economical compared to the other routes. This is being done to optimise resources that the group has.

Times of India quoted an official of Jet Airways as saying, “The airline will launch its first daily direct service effective 1 December from Pune to Singapore and host enhanced frequencies on Delhi to Bangkok, Doha, Singapore, Kathmandu and Mumbai to Doha, Singapore and Dubai during the winter schedule.”

The airline is communicating with the affected passengers and is arranging re-accommodations to cut down the inconvenience. Pilots, engineers and management employees have not received their payments as well. Naresh Goyal is reported to have met the main investors.

It is reported that Tata is keen on acquiring Jet Airways by investing in it. Etihad who is already a stakeholder is planning to purchase more shares.