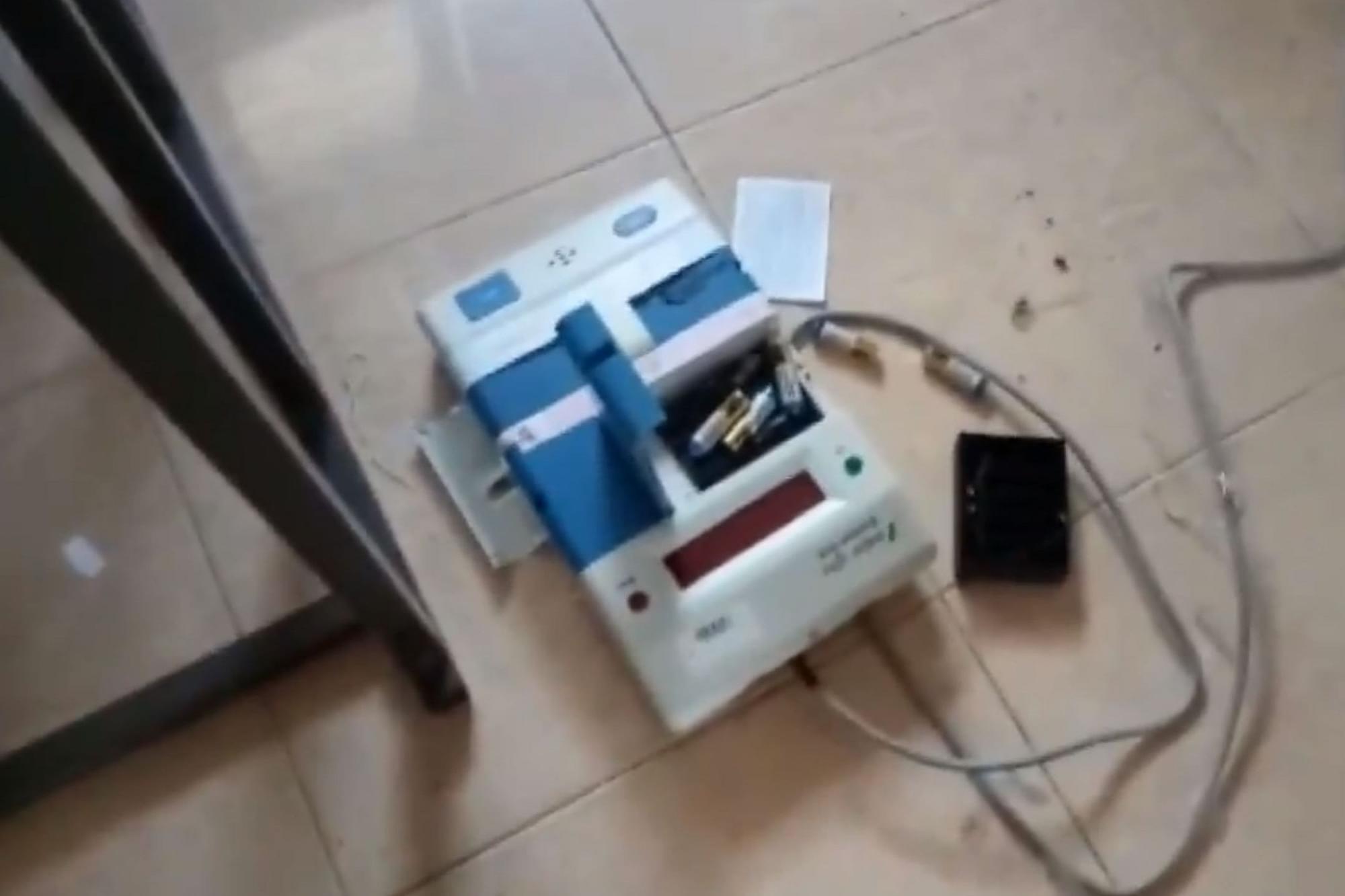 Taking rowdyism to new heights, Jana Sena MLA candidate Madhusudan Gupta smashed an EVM machine on the ground and damaged it on Thursday (11 April 2019) as polling for the 25 Lok Sabha seats and 175 Assembly seats was underway in the state of Andhra Pradesh (AP).

Recorded by the media persons on the spot, Gupta told them that the machine was bogus before he threw it on the floor with enough thrust to leave the parts of the EVM open at the scene.

Gupta was immediately arrested by the police authorities on the spot, and will now be taken through due course of law.

Meanwhile, Andhra Pradesh Chief Minister and Telugu Desam Party (TDP) chief N Chandrababu Naidu expressed unhappiness over the polling being delayed at certain polling booths because the EVMs not functioning. He said, an EVM was not working where Chief Electoral Officer Gopal Krishna Dwivedi went to cast his vote.