Lok Sabha Embraces Digitization: To Become Paperless From Next Session, Expected To Save Crores Of Rupees 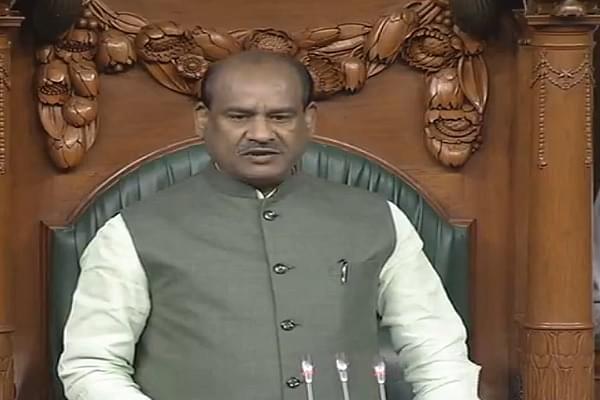 In a move that is going to save crores of rupees to the public exchequer, the Lok Sabha Speaker on Wednesday (31 July) announced that the Lower House will go paperless from the next session, reports The New Indian Express.

According to the report, during the Zero Hour, few Lok Sabha members appreciated the Speaker for initiating a new system under which their name and division number are shown on the screen in the house when they are speaking.

The Speaker reportedly apprised the members that many new initiatives will be taken to improve the functioning of the house and announced that the Lok Sabha will become paperless from the next session onward.

Birla said that the move will save crores of rupees. However, he assured the house that in case any member needed paper, he or she would be provided with it.

However, he assured the House that if any member needed paper he or she would be provided.