Lok Sabha Passes Bill To Extend SC/ST Reservation In Legislature; Decision On Anglo-Indian Quota Yet To Be Taken 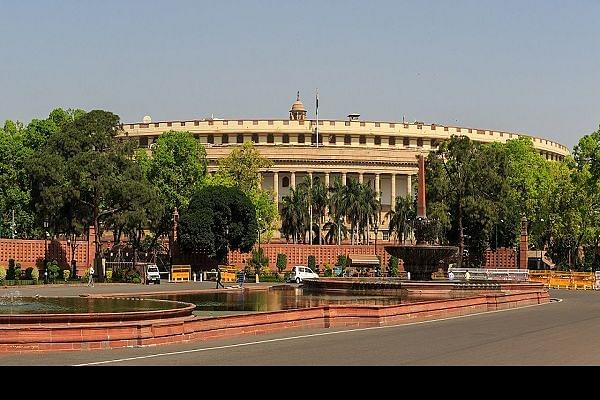 The Lok Sabha on Tuesday passed a Bill with voice vote to extend the reservation of Scheduled Castes (SC) and Scheduled Tribes (ST) for the next 10 years up to 25 January, 2030, with the government announcing that the reservation will "never" be removed.

In his concluding remarks, Union Law Minister Ravi Shankar Prasad said the Constitution (One Hundred and Twenty-Sixth Amendment) Bill, 2019 amends provisions related to reservation of seats for SCs and STs and that reservation is the right of these under the privileged community.

"Reservation is undoubtedly good and it should be going on further. The BJP is determined to provide reservation for SC/ST and it will be. This reservation will never be removed," Prasad said.

The Minister said the government will bring reservation in judiciary also.

The Bill was passed with division of votes with 352/0.

The government brought the Bill in the House for its passage as the reservation provision for SCs and STs in the Constitution is to cease on 25 January, 2020.

The Bill, however, did not mention about the extension of reservation for the Anglo-Indian community whose reservation will also cease on the same date.

Opposition parties across the party lines supported the Bill for extending reservation for SCs and STs, but they questioned the government why it took away the Anglo-Indian community out of the Bill and not declared extension of their reservation even after they played major roles in various fields. Over two dozen MPs participated in the discussion on the Bill which lasted over three hours.

"Although the Scheduled Castes and the Scheduled Tribes have made considerable progress in the last 70 years, the reasons which weighed with the Constituent Assembly in making provisions with regard to the aforesaid reservation of seats have not yet ceased to exist.

"Therefore, with a view to retaining the inclusive character as envisioned by the founding fathers of the Constitution, it is proposed to continue the reservation of seats for the SCs and the STs for another ten years up to 25 January, 2030."

"As far as STs are concerned, a total of 47 seats are reserved for them in Lok Sabha and 554 in various Legislative Assemblies."

Talking about the Anglo-Indians, the Minister said it was decided that two seats will be reserved for them in the Lok Sabha and one in legislative assemblies. "We have not come with the Bill (for Anglo-Indian) but we are thinking."