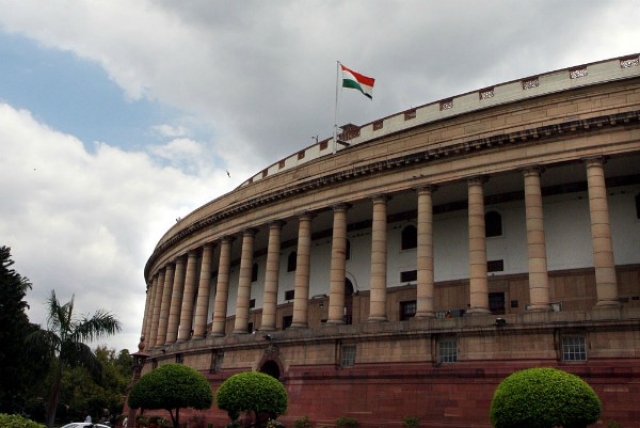 The seventeenth Lok Sabha will have the highest number of women parliamentarians in the history of the lower house of the parliament with 78 women elected in the 2019 general elections, reports Hindustan Times.

Uttar Pradesh and West Bengal have the most number of elected female representatives at 11 each. Uttar Pradesh had 104 women candidates running for the Lok Sabha elections, however, only 11 of them won. The winners from UP include Sonia Gandhi and Maneka Gandhi who ran from Rae Bareli and Sultanpur respectively.

Noteworthy among the candidates is BJP’s Smriti Irani who fought against Congress chief Rahul Gandhi from Amethi and won the election. She won with a margin of over 55,000 votes. According to the numbers from EC, in 34 constituencies women outnumbered male voters.