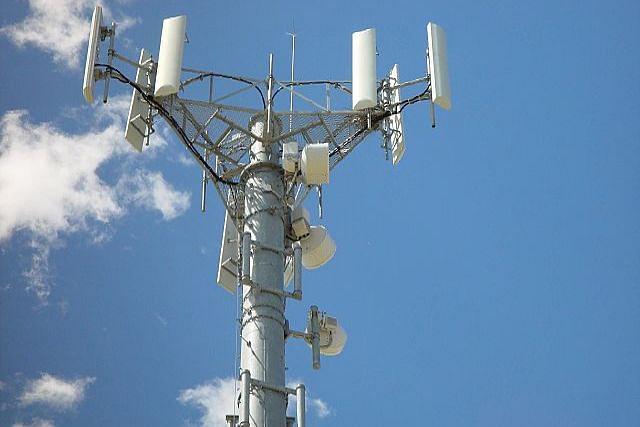 Telecom sector consumers in India, especially in bigger cities and metros, are facing slow data speeds and frequent call drops as the congestion in the networks is increasing.

According to an Economic Times report, the data consumption increased to 9.5 gigabyte (GB) a user from 2.5 GB and voice consumption surging to 820 minutes per user from 400 minutes last year. However, the telecom Industry only managed to install 50,000-60,000 cell sites in 2018 as against over 100,000 that were required for the increasing consumption of data and voice, industry experts said.

Average data consumption jumped to 9.5 GB a user from 2.5 GB while voice consumption surged to 820 minutes per user from 400 minutes last year. Voice calls are increasingly being routed as data calls. But the industry only managed to install 50,000-60,000 cell sites in 2018 compared with the need for over 100,000 cell sites to keep pace, industry experts said.

As per the report, although the mobile telecom providers admit to the mismatch between demand and supply - especially in urban areas - but blame it on their inability to install new telecom towers as needed. However, they said that they are trying to tackle the issue using technological solutions to improve quality issues.

Anshuman Thakur, strategy head of Reliance Jio, admitted to service quality issues but said they were only in pockets. “There are pockets that are more difficult to cover because of the inability to put more towers or other issues...we continue to bring more capacity on our network,"

Cellular Operators Association of India’s (COAI) director Rajan Mathews said that the principle bottleneck being faced by the industry is the Right of Way (RoW) clearances for installing new telecom towers. “Every telco is facing this …in a few spots, we are running out of capacity,” Mathews was quoted as saying.