Ludhiana: FIR Lodged Against Three For Forcefully Circumcising A Child To Convert Him To Islam 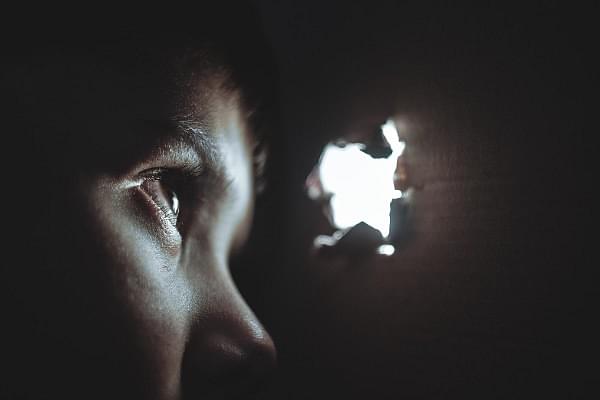 Police in Ludhiana, Punjab has filed a First Information Report (FIR) against three people for allegedly performing circumcision on a 10-year-old boy in Machhiwara. The accused wanted to forcefully ‘convert’ him to Islam, the child told the police in a statement, The Indian Express has reported.

The FIR has been lodged against Mohammad Mobin and two other unidentified accomplices of his at Machhiwara police station, but no arrests have yet been made. Following the incident, the boy was admitted to a hospital in a serious condition.

As per the daily, the boy in his statement to the police said that he is from Ghaziabad and his father abandoned him after the death of his mother eight months ago. He told police that his father remarried and after that left him on a train and he reached Ludhiana, where he was working as a domestic help at a residence in Gurugarh village for the past seven months.

However, Last week, the boy started working for Mobin at his juice vending shop at Machhiwara for Rs 1,000 a month. He said that Mobin assaulted him daily and was forcing him to accept Islam.

The Boy told police that on Friday (28 September), Mobin and his two accomplices allegedly performed circumcision on the boy after which heavy bleeding started. The boy said that he, somehow, managed to run away to a nearby market in Kohara from where the tempo union members rushed him to the hospital. Head of the Tempo union informed police about this incident.

“He told us that his father abandoned him after his second marriage. The main accused Mobin allegedly performed circumcision and his two unidentified accomplices tied hands of the victim. We are yet to arrest them,” Rajesh Kumar, SHO Machhiwara police station said.

SHO said that the condition of the boy is stable and FIR under Sections 295, 326 and 34 of IPC has been lodged against the accused.