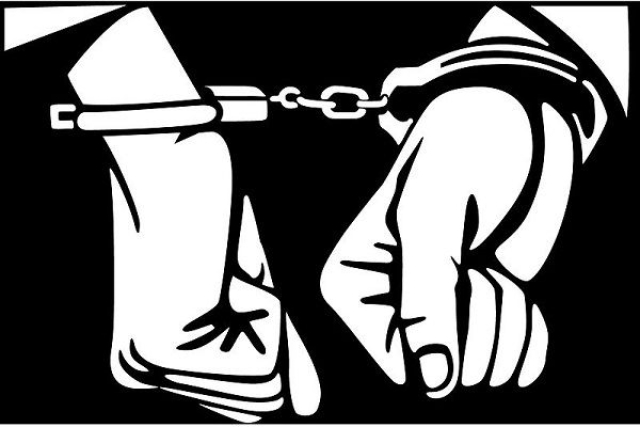 A fake marriage trap was used by the police in Madhya Pradesh’s Chhatarpur on Thursday (28 November) to arrest a hardcore criminal,wanted in 16 different criminal cases including murder for the past one year, reports Hindustan Times.

The accused Balkishan Chaubey was a resident of Bijouri village of Mahoba district of UP and had killed a man in Nowgaon area of MP in August this year.

“The MP Police were trying to nab him but every time he succeeded in dodging us,” said SS Baghel, sub-divisional of police, Chhatarpur. , Chaubey was also carrying a reward of Rs 10,000 on his head.

Reportedly, he was looking for a woman to marry. Police laid a trap and asked a woman police personnel to contact him through mobile.

“Police arranged a SIM card of New Delhi circle in the name of a woman labourer from Bundelkhand, who is presently living in New Delhi. The woman sub-inspector called Chaubey and said she mistakenly dialled his number. Chaubey asked her whereabouts and later he checked the credentials of the number. Chaubey called her back and they started talking to each other. After a week, the woman proposed marriage to him,” said Tilak Singh, superintendent of police, Chhatarpur.

As per reports, on thursday the couple decided to meet in a temple of Bijouri village for Roka ceremony.

“The woman sub-inspector reached there with other police personnel in civil dress. When Chaubey reached the temple, police arrested him on Thursday,” said Singh.

Chaubey has been sent to jail after being tried in court.