Maharashtra: At Least Four People Including A Senior Citizen Dead In Fire At A Hospital In Thane's Mumbra 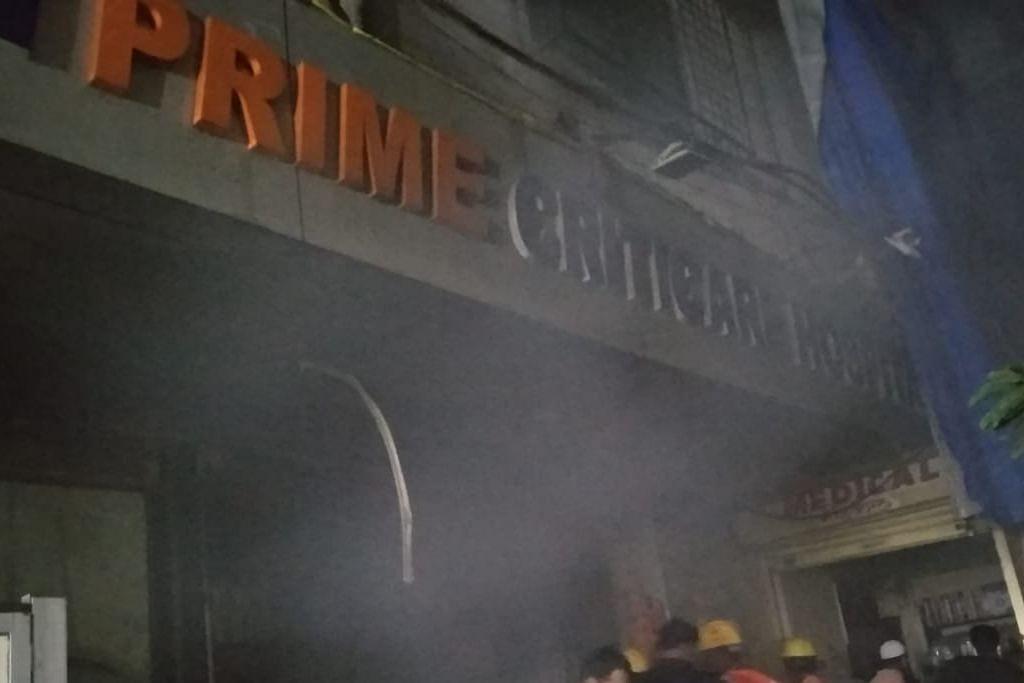 At least four persons including a senior citizen, were killed when a massive fire engulfed the Prime Criticare Hospital at Kausa in Mumbra town, early on Wednesday (28 April) morning, officials said.

Another more than 20 patients in different wards were evacuated, according to Thane Police and Fire Brigade officials.

Housing Minister Dr Jitendra Awhad who rushed to the spot said: "The cause of the fire is yet to be ascertained... The police and the local municipal corporation will give the details soon," he said.

At least 8 fire-tenders were engaged in battling the blaze which was noticed around 3 am and finally brought under control by dawn.

The deceased have been identified as: Yasmeen Z Sayyed, 46, Nawab M Shaikh, 47, Halima B Salmani, 70, and one Sonawane.