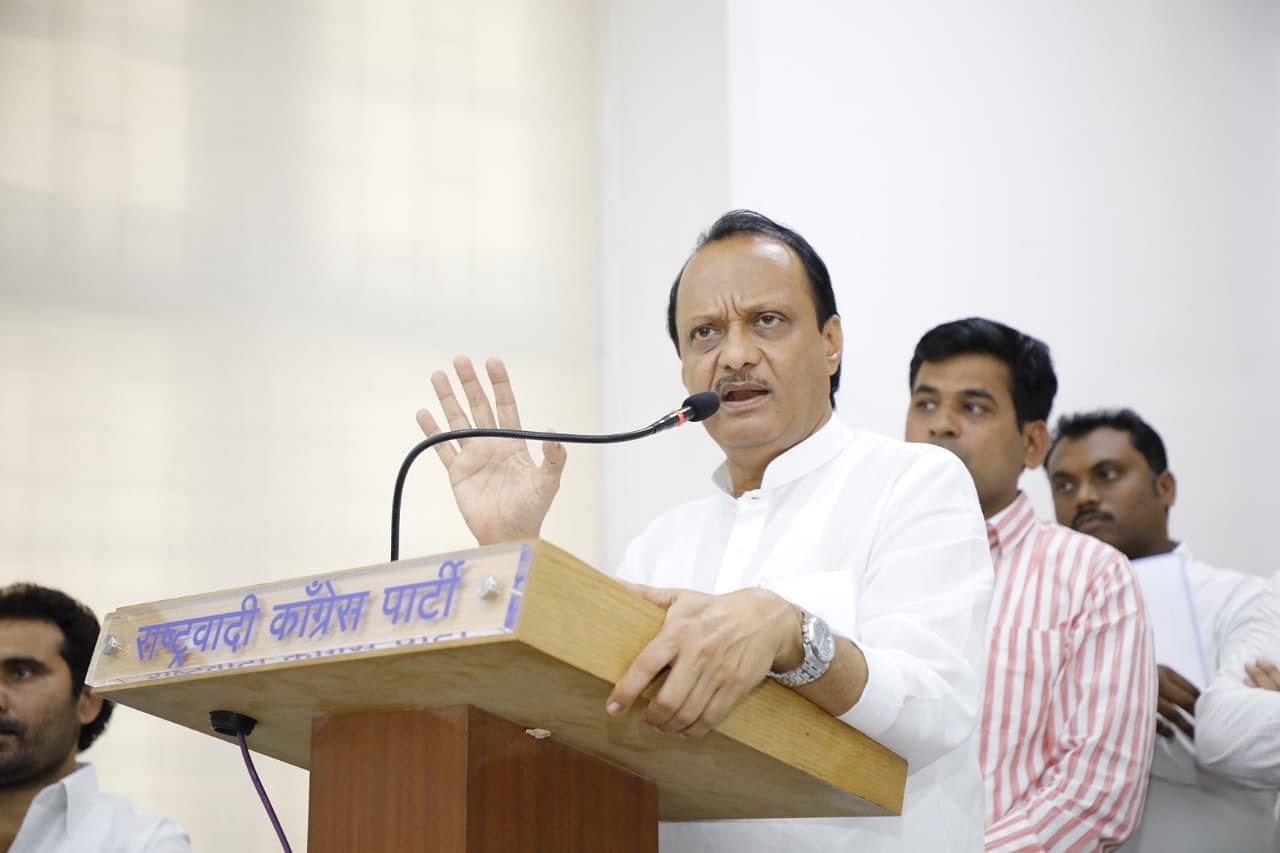 The Pune Metro rail service is slated to commence operations on the Swargate-Pimpri Chinchwad and the Vanaz-Ramwadi stretches soon. The detailed project report for the Pune metro route extension will be released in the coming year, Indian Express reports.

Additionally, the state government has rolled out its plan to implement the Rs 26,000 crore Ring Road project in Pune.

The Maharashtra State Road Development Corporation (MSRDC) is carrying out this project work and the state government had sanctioned the land acquisition for this 170-km road project in January. For the project, 2,300 hectares of land is required.

The ring road would enable vehicles from different parts of the state to pass through the city without entering its arterial roads, thus helping reduce traffic congestion.

Last month, the Pune Metro work had encountered a challenge on the Old Pune Mumbai highway from Khadki railway gate to the All-Saints high school junction due to unavailability of desired road width.