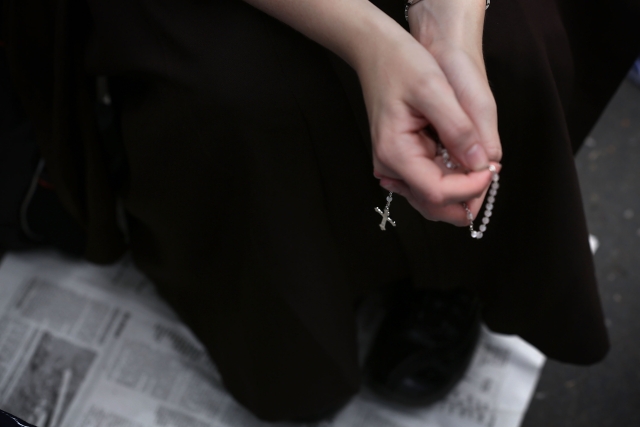 As per a video shared on social media by “No Conversion”, angry locals can be heard confronting the Christian missionaries in presence of the police.

christian Missionaries abuse Hindu dieties and ask ppl to accept Jesus. They say Maruti is a monkey and ganpati is an elephant, how can such false gods protect you.
This is happening in Palghar district (shared by a follower) pic.twitter.com/X1BHwWKO0r

The locals accuse the preachers of disrespecting the Hindu gods by calling Lord Hanuman a monkey and Lord Ganesha an elephant.

This was purportedly denied by the missionaries which only further angered the locals who stressed that they have eyewitnesses to prove the charges. The locals also questioned why the preachers cannot respect all religions.

This incident appears to have happened following a programme organised by the missionaries, in which they wanted to shower their followers with the blessings of Jesus.

This is the second such controversial activity reported from Maharashtra in recent days. Few days ago it was reported that a Christian-run-school in Mumbai’s Virar East area was involved in forcibly converting its students to Christianity.