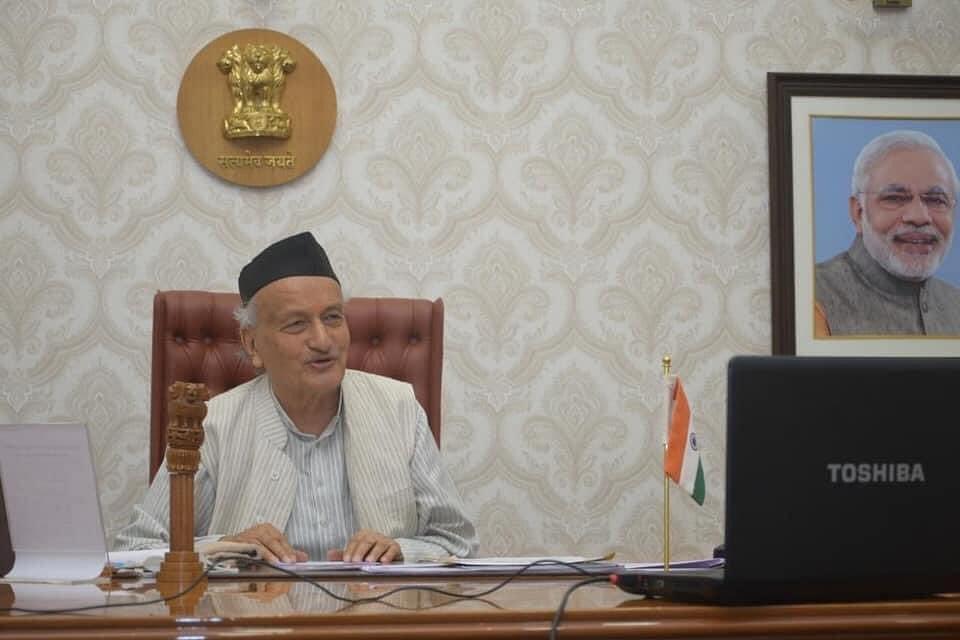 Koshyari along with his entourage opted to fly from an airline flight as Thackeray failed to give the go-ahead to take the VVIP airplane.

Apparently, the Raj Bhavan had forwarded the governor’s program to the state civil aviation department a week ago, which was forwarded to the Chief Minister’s Office (CMO) according to the protocol.

“Given that the governor is the head of the state, the chief minister’s approval for his flights are a given. Often the approval comes at the last-minute and so the governor and his entourage reached the general aviation terminal at around 9 am to board the special flight,” a source was quoted in the article.

The civil aviation department reportedly panicked as the chief minister’s approval is considered to be a mere formality. “However when there was no response from the CMO despite repeated attempts, quite a few brows at the general aviation terminal broke into a sweat,” an official told TOI.

It's a childish act, this is a very arrogant government. Governor's post is more important than who holds it. Govt didn't give permission deliberately to disrespect him: Devendra Fadnavis, BJP on Maharashtra Gov allegedly being denied permission to use govt aircraft by State govt pic.twitter.com/qPxLlA55Gl

The source added that this was the first time that they were dealing with an incident in which the governor was sitting inside the special aircraft and the officials were simultaneously trying to fetch the required signature from CM Thackeray.

Koshyari waited in the plane for 15 minutes and then was informed that he was not approved by the CMO. He then decided to go back to the lounge and fly to the destination through a scheduled airline flight.

Criticizing the Maha Vikas Aghadi government’s move, leader of opposition in the assembly Devendra Fadnavis claimed, “It's a childish act, this is a very arrogant government. Governor's post is more important than who holds it. Government didn't give permission deliberately to disrespect him.” Meanwhile, a statement or clarification from the CMO is awaited.