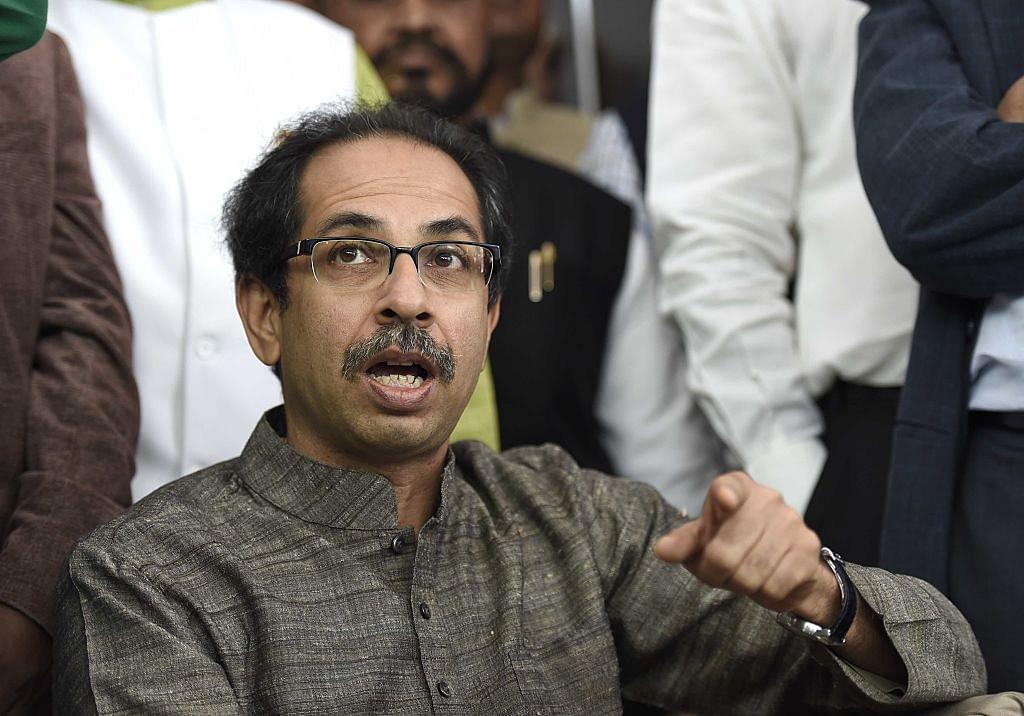 The tricky question of seat-sharing with the ruling Bharatiya Janata Party (BJP) is worse than the Partition of India, rued Shiv Sena MP Sanjay Raut here on Tuesday.

“Maharashtra is so big... The division of 288 seats is more terrible than the India-Pakistan divide. Had we been in the Opposition instead of being in the government, the situation would have been different,” Raut told media persons.

On the status of seat-sharing talks which would spell the alliance with the BJP, Raut reiterated that “whatever is decided, we will inform you”.

With little more than 48 hours to go before the filing of nominations opens on Friday, the ruling BJP-Sena are still dithering over their alliance, as has been reported by the IANS (23 September).

Party sources say that the BJP is not willing to part with more than 110-115 seats for Sena, which is unacceptable to the latter, thus jamming the alliance talks.

Besides, other smaller alliance partners of the BJP such as the Republican Party of India (A) of Union Minister Ramdas Athawale is demanding at least 10 seats, while other partners too are seeking suitable numbers for themselves.

Sena chief Uddhav Thackeray has said that it is firm on getting 135 seats as decided in a joint meeting with BJP President Amit Shah and Chief Minister Devendra Fadnavis, besides rotating the post of Chief Minister between the two partners.

The current strength of the BJP is 122 while the Shiv Sena has 63 seats in the 288-member Maharashtra Assembly, which goes to the polls on 21 October. The results will be declared on 24 October.