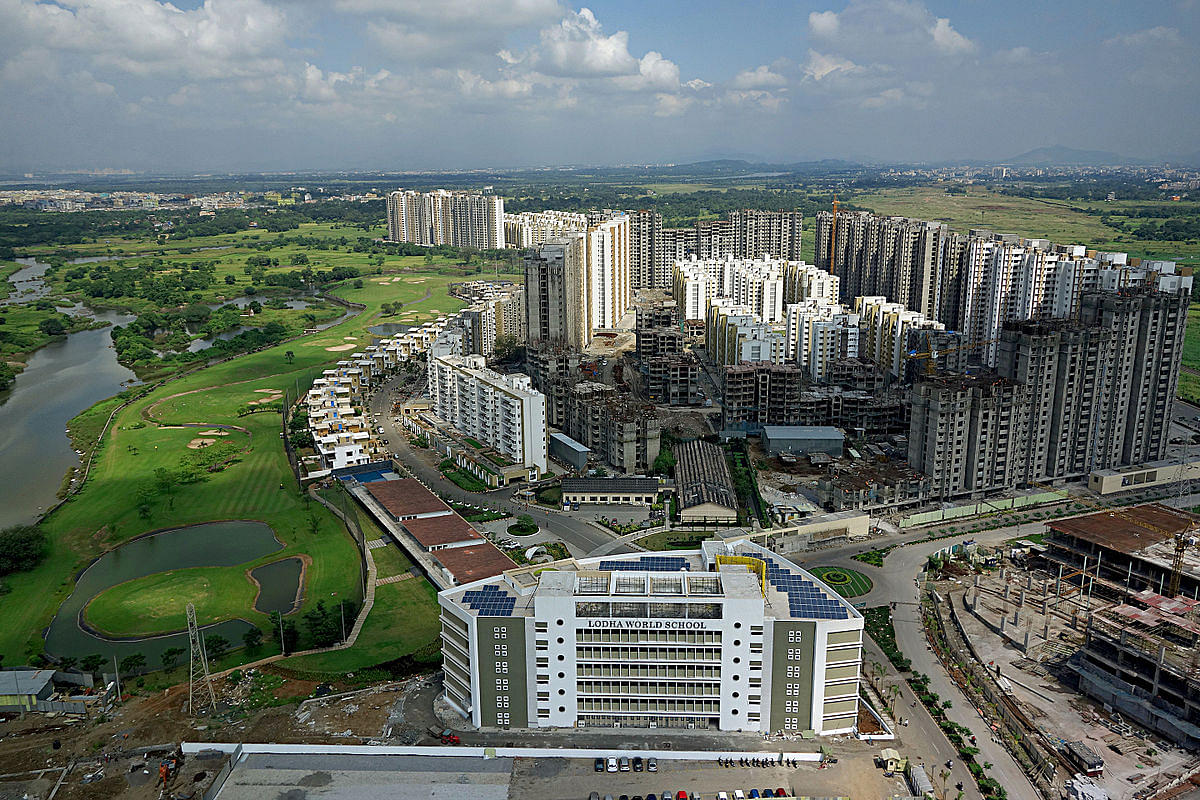 The Maharashtra state government has given location clearance to 30 integrated townships.

Twelve of these townships are currently under construction, and eight are in the Pune region.

Several proposals for the same have come from Thane, Raigad, and Konkan.

In 2018, the then-state government relaxed the landholding norms by amendments to the Maharashtra Agricultural Lands (Ceiling on holding) Act, 1961.

Accordingly, developers are now free to purchase unlimited acres of land to develop integrated townships and affordable houses in the state.

Earlier, a single buyer’s landholding was capped at 54 acres.

“We should see more such proposals from peripheral areas, with large-scale infrastructure projects being planned on the outskirts,” a senior town planning official was quoted in a report by The Economic Times.

He added that the pandemic has slowed down the response for these projects in most parts of the state, with Pune, Mumbai and Thane being the only exceptions.

Integrated townships reportedly boost the overall infrastructure amenities and pave the way for the development of roads in the surrounding areas of the housing facilities.