Maharashtra Loves Its Property: One-Fourth Of All Home Loans Given Out In State; Mumbai, Thane, Pune Top List 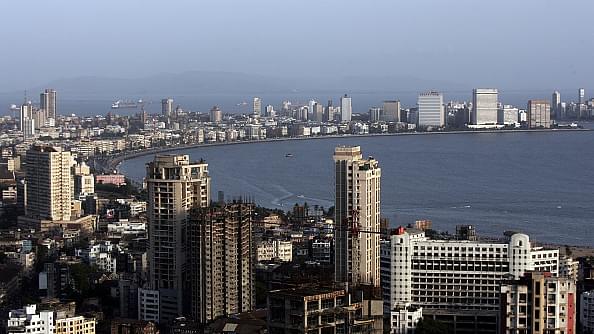 A new report released by credit information company Crif High Mark has revealed that 24 per cent of all home loans disbursed by lenders in the country are in the state of Maharashtra, with Mumbai, followed by Thane and Pune emerging as the biggest sources of the demand, reports Deccan Chronicle.

The three top cities in Maharashtra also led the list on a national level, joined also by Bengaluru. The report also detailed how the home finance segment has grown by 16.8 per cent over the last one year, with outstanding loans of Rs 17.9 trillion.

Housing finance companies (HFCs) are dominant in the segment, having secured 41.9 per cent of the market share, followed closely by state-run banks which have 38.72 market share. Private sector banks lag far behind with only 16.05 per cent of home loans on their books.

However, interestingly it’s the private sector banks which have eaten into the share of Non-Banking Financial Companies (NBFC), which have been hit hard by a crisis of defaults.

HFCs’ margin of lead is even greater if we look at loans given out by lenders in just the first six months of this financial year- having written 51 per cent of the total 12.3 lakh loans given out in this period.