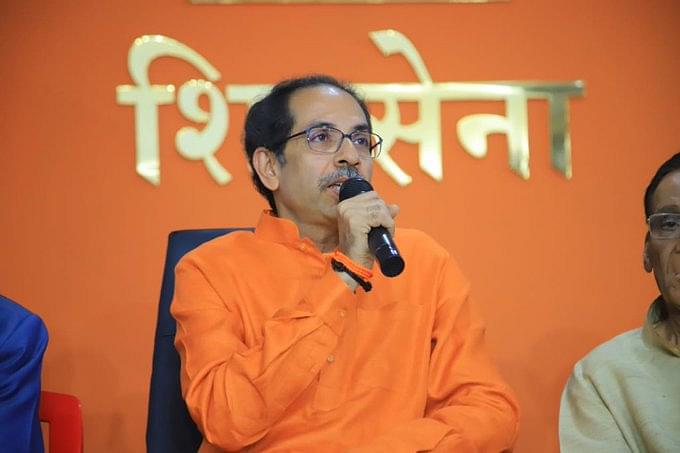 The Shiv Sena has decided to quit the Bharatiya Janata Party (BJP)-led NDA in the Centre and would form a government in Maharashtra with the support of the Congress-Nationalist Congress Party (NCP), Sena MP Sanjay Raut said on Monday (11 November).

Indicating that the saffron party was nearing an understanding with the Congress-NCP, Raut urged that this was the "critical moment" for the two Opposition parties.

"We have taken the first step... It is upto them now to take a suitable measures to form the government based on a common minimum programme acceptable to all sides," Raut said in the clearest pointer so far to the unfolding developments.

However, the opposition NCP appeared to play coy and refrained from categorically endorsing the Sena stand.

"We have no mandate. Those who have the mandate should do it. Our stand is made clear many times. Government formation is not an easy task, and many issues come into the picture. We still have no alliance or understanding with anybody," senior NCP leader Praful Patel said.

Expressing the Sena's sincerity of purpose, Raut pointed out that the party President Uddhav Thackeray has already directed the Sena's sole nominee in the Union Cabinet, Heavy Industries Minister Arvind Sawant to quit his post.

"In view of the recent developments and the objectionable statements made by the Bharatiya Janata Party, it is clear they want to keep us away from power. So what is the point in continuing with the NDA?" Raut asked, without categorically saying that the Sena-BJP alliance has snapped - as demanded by the Congress-NCP for its backing.

Patel maintained that there was still no discussion and the party would take a decision in the matter after discussing all aspects in detail in view of the rapidly changing scenario, with party supremo Sharad Pawar on Monday morning.

The Congress leaders were likely to discuss the developments at a meeting with party chief Sonia Gandhi in New Delhi later in the day.