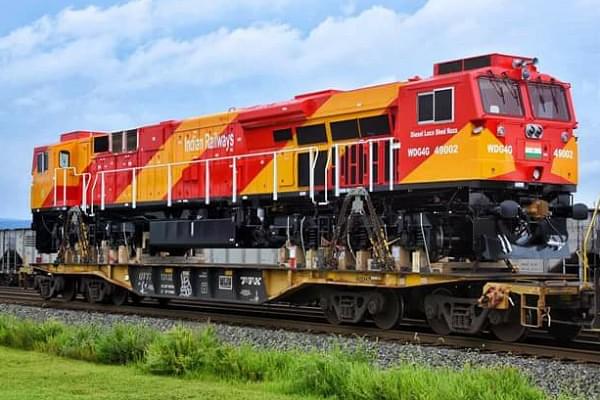 Minister of Railways has accepted GE’s 4,500 horsepower diesel-electric evolution Series locomotives. This is set to upgrade the rail infrastructure of India to a large extent, giving a push to ‘Make in India’ campaign.

This decision has been announced after several tests in India. Parameters in USA and India were taken into consideration before they went into documentation. The locomotives have also completed oscillation trials and performance tests.

Financial Express reported that the new units have been fitted with the evolution series engine and an electronic fuel injection system which aims at improving fuel efficiency. Predictive analysis is possible since the locomotives are now digitally enabled in order to increase the availability.

In 2015, the locomotives had been signed as a part of the USD 2.5 billion agreement to promote the ‘Make in India’ initiative. The agreement calls for production of over a thousand locomotives and establish a transportation factory for GE, including maintenance sheds. Currently, 45 locomotives are ready for inspection.

Roza maintenance shed in UP is ready for operations which is said to have a state-of-the-art infrastructure. The factory in Marhowra, Bihar is nearing completion and is expected to start ending this year.