Make-In-India, For The World: Motorcycle Exports On The Rise, Over 27 Lakh Units Shipped Abroad In April-January 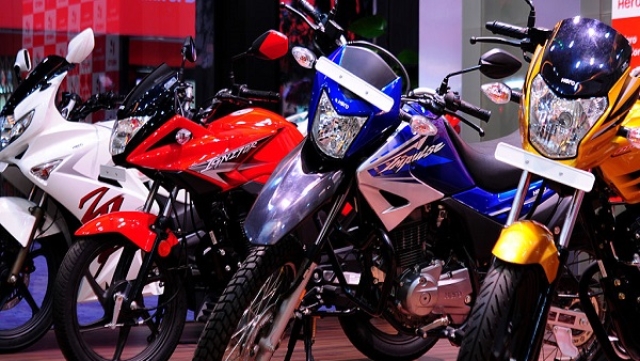 According to a recently released report, two-wheeler exports from India grew by 19.49 per cent in the April-January period (FY19), with 27,59,935 units exported across the globe, reports The Hindu BusinessLine.

On the other hand, 23,09,805 units were exported last year in the corresponding period. The report was released by Society of Indian Automobile Manufacturers (SIAM), India’s apex auto industry body.

Motorcycles and scooters contributed to most of the motorcycle exports from India. Increase in exports was driven by better economic prospects in countries of Africa and Latin America.

Electric Motorcycles On The Rise