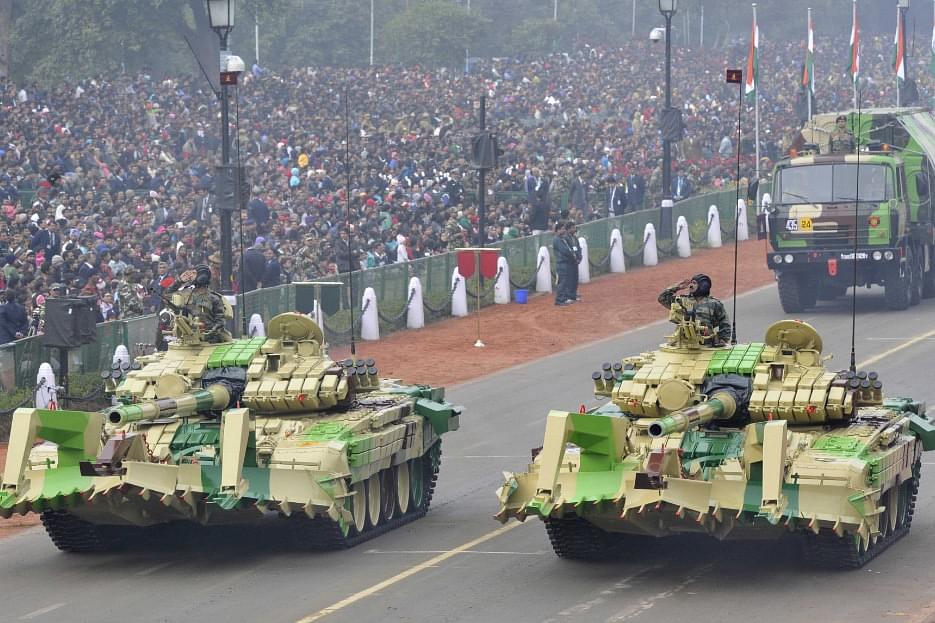 Defence Minister Nirmala Sitaraman handed over fully indigenous battle tank engines manufactured by Engine Factory Avadi (EFA) to the Vice Chief of Army, The Hindu has reported. The EFA, a unit of Ordinance Factory Board has manufactured V-46-6 and V92S2 engines that will be powering T-72 Ajeya and T-90 Bhishma tanks.

The defence minister added that indigenisation had saved Rs 33 lakh for T-90 engines and Rs 9.75 lakh for T-72 engine. With this development, two out three types of battle tanks used by the Indian army will now have an indigenous engine.

Nirmala Sitharaman highlighted the importance of indigenous manufacturing capability for national security while handing over the engines to Army.

“We have the capability and talent to produce and manufacture our own products, but we continue to import. This is why Prime Minister Modi started ‘Make In India’,” she said.

She further added that India could do business in the domain of defence production if India developed ability to manufacture “complex technological systems”.

General Manager of EFA, Anil Kumar also spoke of plans to indigenise the third battle tank engine (UTD-20) by the end of the year.