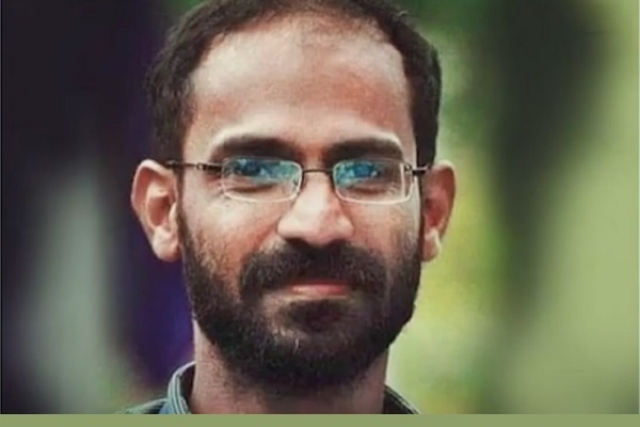 The Enforcement Directorate (ED) has filed a charge sheet against five office bearers and members of the Popular Front of India (PFI) and its student wing, Campus Front of India (CFI), in connection with a money laundering case.

Besides Rauf and Kappan, the others chargesheeted include Athikur Rahman, national treasurer of the CFI: Mohammed Alam, a CFI/PFI functionary and Masud Ahmed, Delhi general secretary of CFI.

The central agency is probing the money laundering aspect after a case registered was by the Uttar Pradesh police against Kappan and three others for attempting to disrupt social and communal harmony after the Hathras gang-rape incident.

The ED had arrested Rauf last December from the Thiruvananthapuram airport while Kappan was arrested by the UP police en route to Hathras from Delhi in October.

The ED said that its probe revealed that “the visit of these PFI/CFI members was under the instructions of K. A. Rauf Sherif, national general secretary of the CFI and a member of the PFI, and funds for the same were also provided” by him. Mr. Sherif was arrested by the ED on December 12, 2020 while allegedly attempting to flee abroad.

The chargesheet said Rauf, a native of Anchal, was involved in conspiracy along with PFI and CFI members settled overseas to fraudulently remit funds raised through bogus transactions to acquire the proceeds of crime. “Rauf and his PFI/CFI associates also received and possessed the said proceeds of crime in their bank accounts as well as in the form of cash.

The fraudulent remittance of funds in the manner was in furtherance of a larger conspiracy to utilise the proceeds of crime in funding anti-CAA protests and Delhi riots, and more specifically in the purported visit of PFI/CFI members by putting to use proceeds of crime for disturbing communal harmony, instigating riots and spreading terror,” the chargesheet stated.

The chargesheet also said that Athikur, Masud, Kappan and Alam were travelling to Hathras to utilise the proceeds of crime and that they have committed offences of money laundering. Interestingly, the ED finding is that the Rs 5,000 transferred to the account of Athikur’s account by Ahamed Shibili, an associate of Rauf, is part of the proceeds of crime.