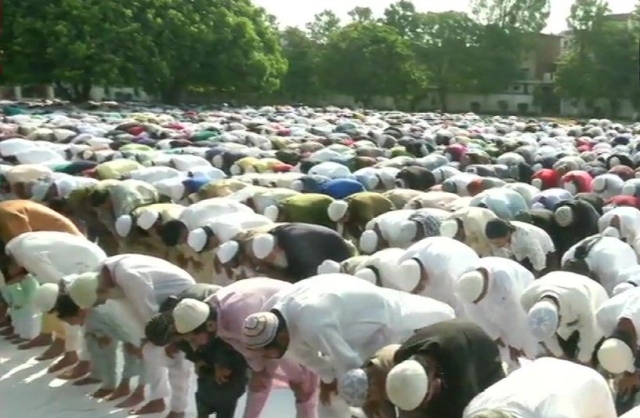 The Malaysian authorities have jailed six Muslims for a month after they decided to go for a picnic instead of attending the mandatory Friday prayers, Times Now has reported.

This act was deemed to be in violation of Islamic laws. The six Muslim men are said to have gone to a picnic near a waterfall with their families.

Besides serving the jail sentence the men aged between 17 and 35 have also been slapped with a fine of around $600.

This has been opposed by various human rights organisations who have asserted that not attending the Friday prayers is one’s personal choice.

“While such acts may be considered improper by some in Muslim society, criminal punishment is excessive and not the way to address them”, one activist was quoted as saying.