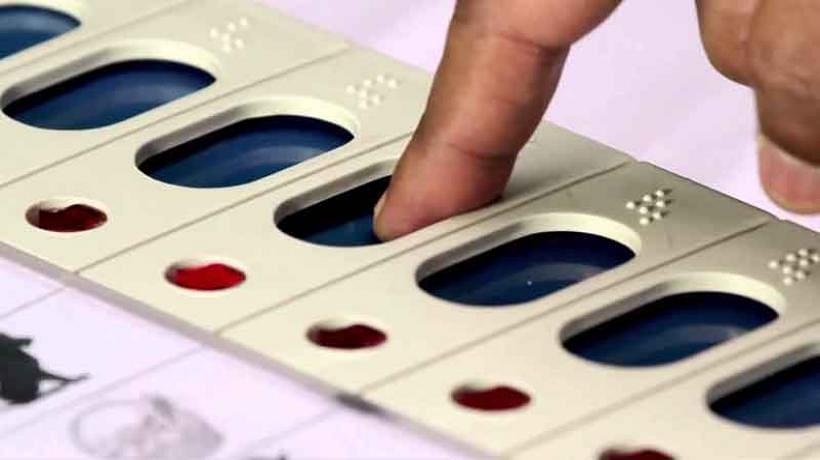 Ahead of the third phase of the Lok Sabha polls which culminated on 23 April 2019, at a mock poll in a polling station in the South Goa Lok Sabha seat it was found that the EVMs were recording votes for the same party irrespective of the button pressed.

Media reports had alleged that whatever be the button pressed, the votes were always recorded in favour of the Bharatiya Janata Party (BJP). However, in a press statement released on 26 April 2019, Goa Chief Electoral Officer Kunal said such reports were "false, misleading and factually incorrect."

"It is clarified that the allegation of 17 votes being cast for BJP candidate during the first mock-poll with the defective machine is completely false, misleading and factually incorrect. In fact, during the said mock-poll, the 17 votes were recorded in favour of the Indian National Congress' Cosme Francisco Caitano Sardinha," said Kunal's statement.

The statement also underscored that the malfunctioning EVM and VVPAT set were replaced with a completely new set from the reserve pool.