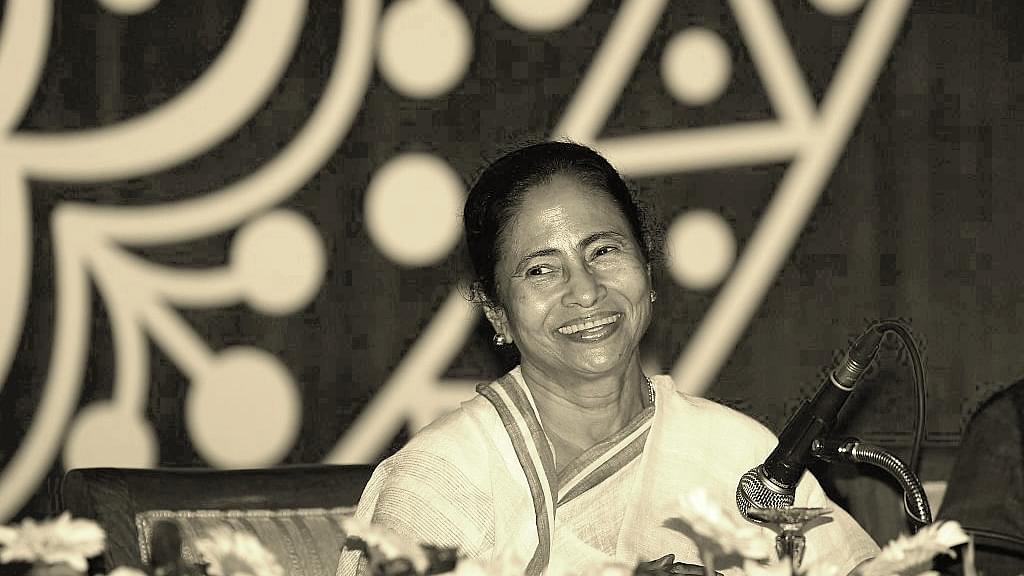 In its latest diktat, Mamata Banerjee government in West Bengal has ordered 125 schools run by three different trusts considered to be close to the Rashtriya Swayamsevak Sangh (RSS) to shut down, Mint has reported.

Speaking in the state Assembly on Tuesday, Education Minister Partha Chatterjee said 493 schools that are “inspired by RSS” are under government’s scanner. Out of these, 125 are running without any no-objection certificate from the government. These schools are run by three trusts - Sarada Shishu Tirtha, Saraswati Shishu Mandir and Vivekanada Vidya Vikas Parishad (VVVP) - which are linked to the Lucknow-headquartered Vidya Bharati Akhil Bharatiya Shiksha Sansthan. These trusts run over 350 schools in Bengal and have over 60,000 students.

According to reports, the government had in 2017 issued verbal orders to shut down these schools. On not receiving satisfactory results, the government had decided to amend existing Right To Education rules to crack a whip on these schools, the Times of India reported in April 2017. The amendment would allowed the state government to impose a one-time fine of Rs 1 lakh on non-NOC schools and a daily fine of Rs 10,000. In April 2017, the district inspector in in North Dinajpur had asked the Sarada Sishu Tirtha School to close down and also charged a penalty of Rs 1 lakh from Sarad Seva Trust which runs it. The order was issued on the grounds that the school didn't have the required infrastructure. The notice was quashed by the Calcutta High Court on 16 February 2018, a report in the Telegraph said.

Lawyer Tapan Mukherjee, appearing for the state, had told the court that the schools didn't comply with the rules under the RTE. "The 11 do not have proper fire safety measures, trained teachers and educational atmosphere," he had said.

"The (RTE) Act never empowered a state to close down educational institutions. Instead, it directs the states to provide assistance to those education establishments, which need it," additional solicitor general Kaushik Chanda, appearing for the Centre had argued before the Calcutta High Court.

While the government has accused these schools of "fanning religious intolerance" and "deviating from the state-mandated syllabus" in public, it has used issues such as lack of modern infrastructure and educational atmosphere to try to shut them down. According to VVVP organising secretary Tarak Das Sarkar, notice issued to these schools does not indicate any problem with the curriculum.