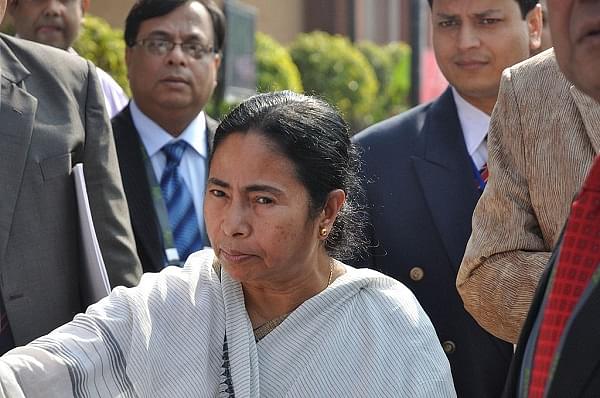 The Central Bureau of Investigation (CBI) has accused a ‘hostile’ West Bengal government of obstructing its investigation into the Saradha chit fund scam, stating that the filing of the final charge sheet has been delayed due to said hostility, reports The Economic Times.

"The state government is hostile to the CBI and in the case of Saradha scam, the government machinery has damaged all the evidences,” stated a CBI official.

He explained that the banking security fraud, special crime and economic offences branches of the investigative agency had all been rendered non-functional following West Bengal Chief Minister Mamata Banerjee’s move withdrawing ‘general consent’ from the CBI to carry out raids and probes in the state.

"Only the Economic Offences IV (chit fund probe wing) is functioning in the state," the official said.

The official also mentioned the recent instance of the arrest of noted film producer Shrikant Mohta by the CBI as part of its investigation into the Rose Valley chit fund scam, recounting how local police officials had tried to intimidate the agency’s officers at Mohta’s office, in an attempt to prevent them from doing their duty.

Mohta, who is considered to have close relations to the Trinamool Congress, is accused of misappropriating Rs 25 crore in the Rose Valley scam.