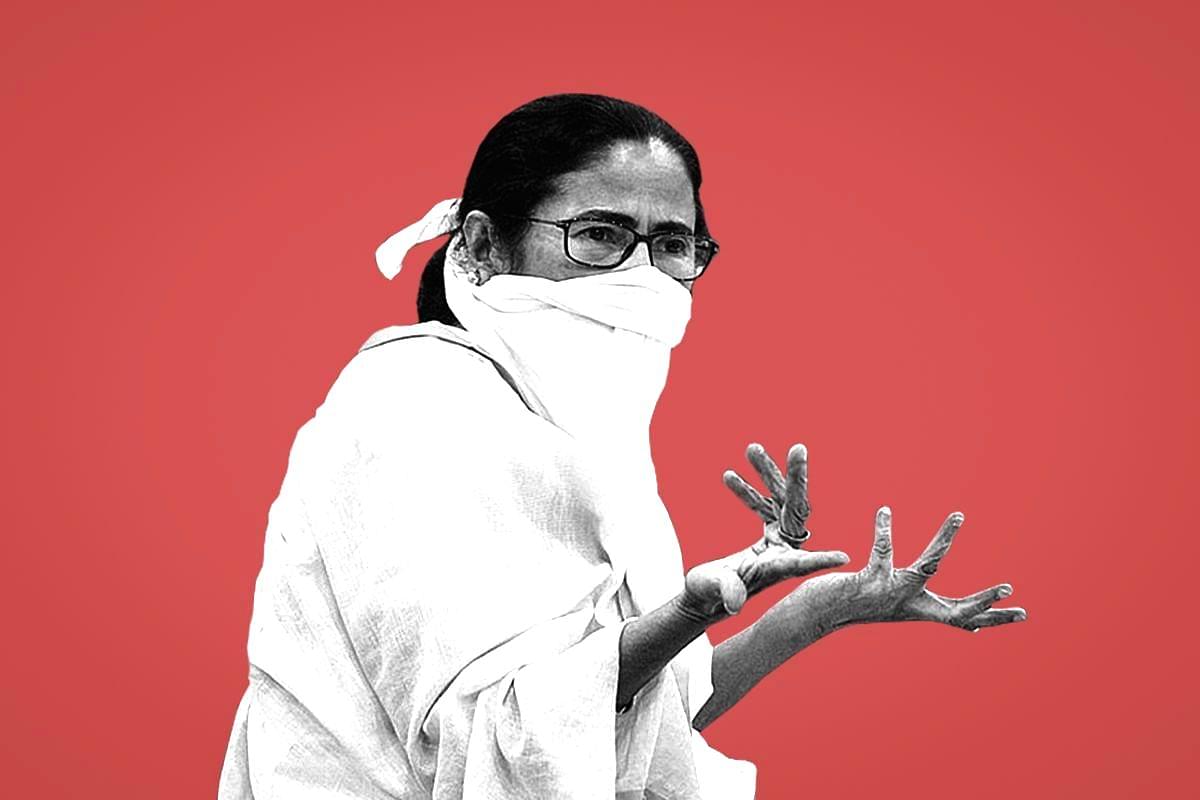 Prime Minister Narendra Modi's announcement of Rs 1,000 crore Cyclone Yaas relief -- 500 crore for Odisha and Rs 250 crore each for West Bengal and Jharkhand -- has left West Bengal Chief Minister Mamata Banerjee fuming in what appears to be an unfortunate political twist to the natural disaster.

While the Trinamool Congress alleged that Modi's relief package is "pittance" and "politically motivated", the saffron camp lashed out Banerjee for "absolute disregard for federal values" after she skipped the cyclone review meeting conducted by Modi on Friday, sources said.

Absent from Modi's review meeting of post-Yaas situation, Banerjee has asked Rs 20,000 crore from the Centre for post-cyclone relief and rehabilitation -- Rs 10,000 crore for Sundarbans, and the same amount for the Digha-Mandarmoni zone and its adjoining areas which have been devastated by the cyclone.

Odisha did not ask for a penny in relief but got double the amount made available to West Bengal and Jharkhand, sources said.

After the Prime Minister landed at the Kalaikunda airbase near Kharagpur following an aerial survey in Odisha and West Bengal, he joined a review meeting.

But officials accompanying the PM said there was no one from the West Bengal government at the meeting.

"Both Chief Minister Mamata Banerjee and the chief secretary of West Bengal were present in the same premises and yet they did not come to receive the PM," said one Union government official.

He said the Prime Minister, Governor Jagdeep Dhankhar and other Union ministers patiently waited for half-an-hour for West Bengal representatives to turn up.

"Suddenly, Mamata Banerjee rushed in and handed over a bunch of papers on the cyclone impact to the PM and said that she was leaving as she had other visits lined up," the official said.

He said Banerjee also did not allow the West Bengal chief secretary and the home secretary to make a presentation.

"The entire presentation was loaded on the screen. But none presented it formally," the official said.

Banerjee's objection was reportedly about the presence of state leader of opposition, Suvendu Adhikari, in the review meeting.

The Union government official said that since Cyclone Yaas is a natural calamity affecting Odisha and West Bengal, it was decided that the "collective energies of all the elected representatives of people are pooled together" for quick and effective disaster relief.

"Accordingly, the leaders of opposition in both Odisha and West Bengal were invited in the respective meetings with the PM," he said.

The official said that Suvendu Adhikari is a duly recognised LoP by the Speaker of West Bengal Assembly and based on this recognition he was invited to be part of the meeting.