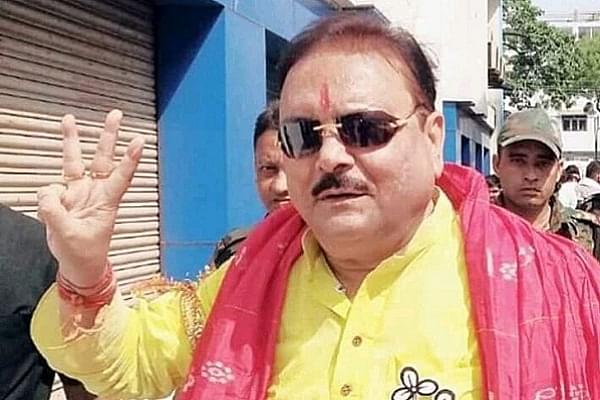 In a big blow to the top Trinamool brass in West Bengal, Chief Minister Mamata Banerjee’s close aide and an accused in the Saradha scam Madan Mitra has lost the state assembly by-polls from Bhatpara.

Mitra is one of the accused in the Saradha chit fund scam and had also been arrested by the CBI during the course of its investigation.

Despite the taint, Mitra had decided to contest the assembly by-polls but his electoral bid did not go as planned. BJP’s Pawan Kumar Singh defeated him by a margin of over 23,000 votes.

Incidentally, there were indications of Mitra being in trouble after chants of Jai Shri Ram and “Modi Modi” had erupted during one of his rallies.