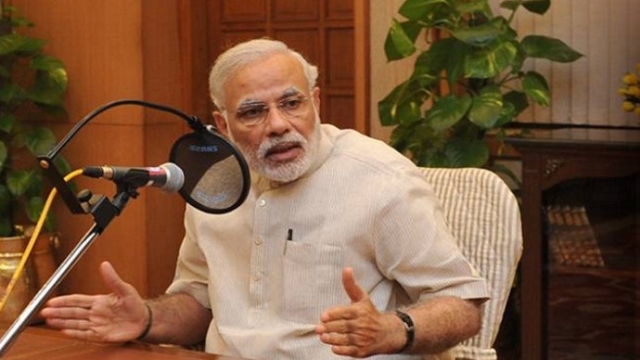 In his second Mann Ki Baat radio programme after returning to power with a larger mandate than in previous Lok Sabha elections held in 2014, the Prime Minister (PM) Narendra Modi said on Sunday (28 July) drew attention towards the importance of water conservation, reports Economic Times.

While mentioning examples of water conservation efforts being taken up by various states, PM Modi particularly heaped praises on Jharkhand for its appreciable efforts made in this regard. He also exhorted the futuristic water policy measures taken up by Meghalaya.

PM also made a special mention of Haryana for initiatives taken up which would also help farmers in the state. He observed and emphasised that "community efforts undertaken towards water conservation have been a great sign."

PM also talked about his flagship Swachh Bharat programme and mentioned instances about people going great lengths to realise the manifestation of a cleaner India.