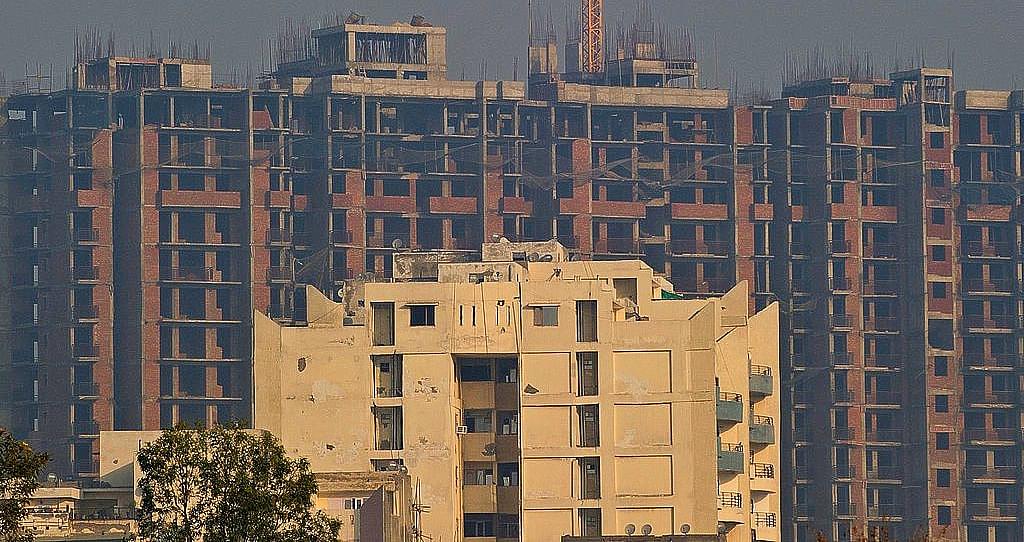 With just a day left for the residents of the Maradu flats complex, set for demolition, to move out matters have reached an impasse as the owners have announced that they are not moving out as the alternate accommodation promised by the Ernakulam district authorities is not available.

The situation has arisen even as the Ernakulam District Collector S Suhas continues to tell the media that alternate accommodation has been arranged for the residents.

"We are ready to go, but where are the flats that the district administration had promised us would be made available. Not a single resident has got that. Now, tomorrow is the last day for all of us to move, we are waiting for that responsible official who had promised a living place for all of us. Let him come, we want to see him and to ask him to show us where are we supposed to move, hence, we are not going to move," said the representative of the flat owners, whose flats are all set to be demolished.

The 240 families who occupy flats in the four buildings in the Maradu complex, had promised the district authorities on Sunday (29 September) that they will be moving out latest by Thursday (3 October).

The apex court had on 6 September ordered demolition of the complex by 20 September for violating the Coastal Regulation Zone rules.

Maradu municipality secretary Arif Khan on Wednesday also said there is no option for the residents but to move out latest by Thursday.

"The electricity and water supply to these flats will be disconnected tomorrow (Thursday) and they will have to leave the premises, said Khan.

Suresh Joseph, a resident of one of the flats, wrote in Facebook that hapless investors and residents who parted with their hard earned money to acquire a home have been made refugees in their own land by a vicious combination of the state machinery and ruthless builders.

"The State has condemned me and my wife to live in rented homes, at the mercy of others, as my pension permits, till the last day of our lives. The irony is that on the day that I leave my home I have received Silver Certificates for the years 2017-18 and 2018-19 from the Chairman of the Central Board of Direct Taxes for my contribution towards nation building by paying taxes. I contributed to build a nation and lost to the nation the home I built. Jai Hind," wrote Joseph, the son of a Kerala police official.