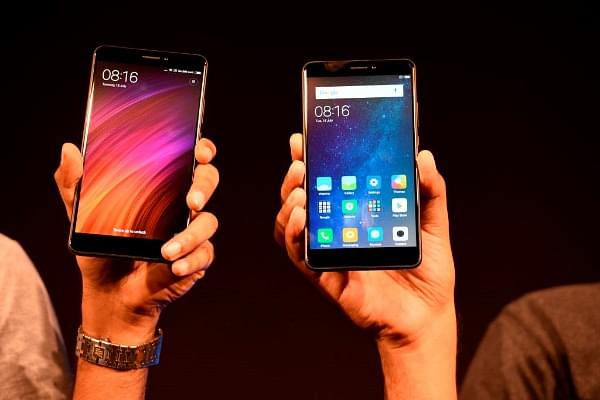 With tensions between India and China simmering at a multi-decadal high, the Chinese smartphone manufacturers who dominate the Indian market have witnessed a significant fall in their market share, reports Economic Times.

As per market research firm Counterpoint Research, facing the brunt of rising anti-Chinese sentiment among the masses, the share commanded by Chinese smartphone makers fell from a peak of 81 per cent to 72 per cent in the quarter which ended on 30 June.

This development coincides with the time when smartphone shipments also witnessed a whopping 51 per cent year-on-year decline to just 18 million units as an outcome of the COVID-19 pandemic and ensuing lockdown induced disruptions.

Several Chinese smartphone makers like Xiaomi, Oppo, Vivo, OnePlus and Lenovo see India as a major and rising market for their prospects. Meanwhile, major non-Chinese players in the nation include Korean giant Samsung and US' Apple Inc.

It should be noted that Apple Inc whose supply chain is heavily dependent on China has over the past years begun to move production of a number of its models to India and Vietnam is a bid to reduce its reliance of China and diversify its supply chain.