After Bhim Army Chief Ravan Calls Her His Aunt, Mayawati Distances Herself Saying She Is ‘Not Related’ To Him 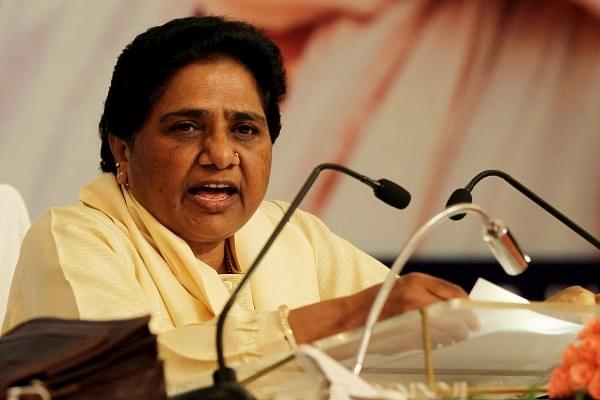 Chandrashekhar Azad, who is also known by the name Ravan, had referred to Mayawati has his ‘bua’ (aunt). He was detained under National Security Act (NSA) in connection with the Saharanpur caste violence.

“I want to say with full honour and wholeheartedly that I can never have any relation with such kind of people,” Mayawati told the media in a press conference. She stressed that Bhim Army was backed by the Bharatiya Janata Party (BJP) and warned tribals, Dalits and backward classes to be wary of such ‘selfish’ organisations.

She said that Chandrashekhar Azad would not have formed a separate organisation to fight for Dalits instead of joining BSP if he really cared for them.

On the upcoming state assembly elections and 2019 Lok Sabha polls, she said her party would contest in alliance with a partner only if she was given a ‘respectable’ number of seats.