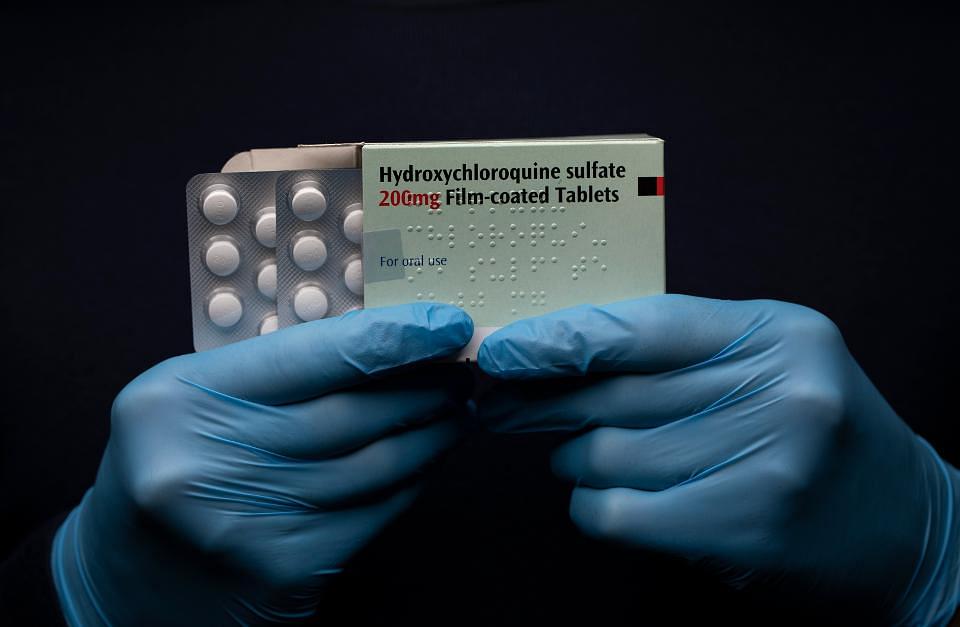 Medial journal The Lancet issued a correction on a large observational study that linked use of anti-malarial drug hydroxychloroquine with increased death risk in Covid-19 patients, after more than 100 scientists and medical professionals raised questions about integrity of data analysed in the study.

The study published on 22 May led the World Health Organization to temporarily suspend the trial of hydroxychloroquine on Covid-19 patients.

In their open letter to the authors of the study and the editor of Lancet, the scientists pointed out that "data from Australia are not compatible with government reports.".

The study was informed by data from healthcare data analytics company Surgisphere, the founder of which, Sapan Desai, is one of the four authors of the paper.

"There was no mention of the countries or hospitals that contributed to the data source and no acknowledgments to their contributions," the scientist said in their open letter.

"A request to the authors for information on the contributing centres was denied. Data from Australia are not compatible with government reports. Surgisphere have since stated this was an error of classification of one hospital from Asia. This indicates the need for further error checking throughout the database," they added.

"The authors have not adhered to standard practices in the machine learning and statistics community. They have not released their code or data," the letter stated.

The Lancet is among the many signatories to a statement on data sharing for Covid-19 studies.

Surgisphere in a statement said that its data use agreements do not allow it to make some data public.

While issuing the correction, Lancet also said that "there have been no changes to the findings of the paper."