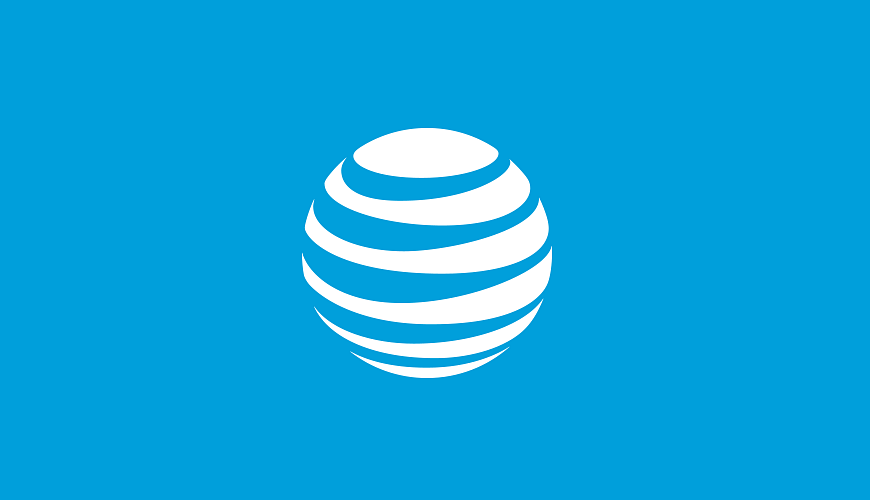 Telecommunications giant AT&T on Saturday agree to buy Time Warner, the home of HBO and CNN, for about $85.4 billion, in one of the biggest media tie-ups ever.

The move will help AT&T expand beyond wireless and Internet service into programming. Time Warner is the parent of CNN, TNT, HBO, the Warner Bros. studio, and other channels and websites, CNNMoney reported. AT&T, which dates back to the invention of the telephone in 1876, is one of the US' largest providers of wireless phone and Internet service. It also recently acquired the DirecTV satellite TV business.

The deal will be subject to a review by government regulators that could take more than a year to complete. AT&T will pay $107.50 a share -- a big premium over where Time Warner stock was trading last week. Including Time Warner's debt, the deal's value is $109 billion.