Mega Heartbreak For India As Sindhu And Men’s Archery Team Lose Out On Gold, Pakistan Defeats In Volleyball 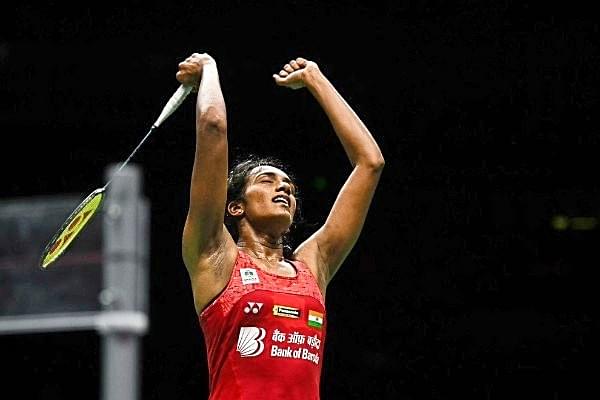 Indian men’s archery team and ace shuttler PV Sindhu lost out on gold on Tuesday (28 August) in the ongoing Asian Games after losing to South Korea and Taiwan respectively.

Regardless of her defeat Sindhu became the first Indian badminton player to get the silver medal at the Asian Games.

Indian sports fans also suffered heartbreak in the men’s compound archery event after the team lost to South Korea in the shootout, to bag the silver medal.

Initially, it looked like the Indian team of Rajat Chauhan, Abhishek Verma and Aman Saini had defeated the mighty South Koreans with a score of 229-227, but the scores were later recounted to make the scores tied at 229-229.

As a result, the game ended up going to a shootout where each archer had to take one shot. Here too the score tied at 29 each out of a possible 30 but unfortunately the South Koreans had more bulls eyes than India in the game, which resulted in their victory.