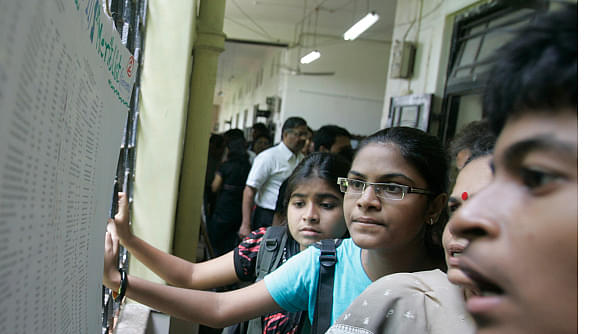 Calling domicile based reservation unsustainable, the Punjab and Haryana High Court on Monday (23 April) ruled that merit in NEET is the sole criterion for admissions to post-graduate medical courses in Chandigarh, reports The Tribune.

The Bench of Justice Mahesh Grover and Justice Lalit Batra ruled: “In the matters of admission to postgraduate courses, such a reservation/preference which has its foundations in a long-discarded principle, that is domicile, will be unsustainable”.

The court added that clauses introduced in the college brochure to give preference to the candidate’s residence and association with the city would be unsustainable in law. The bench added that the point had no rationale even if it was assumed that such a preference was permissible in law.

The petitioners against this clause had argued that the clause was in breach of several Supreme Court pronouncements as it was tending to subvert merit by granting benefit to a few by offering them preference in the matter of admission by giving primacy to their place of residence.