MHA Releases Guidelines For Extended Lockdown: List Of All Activities That Can Start From 20 April 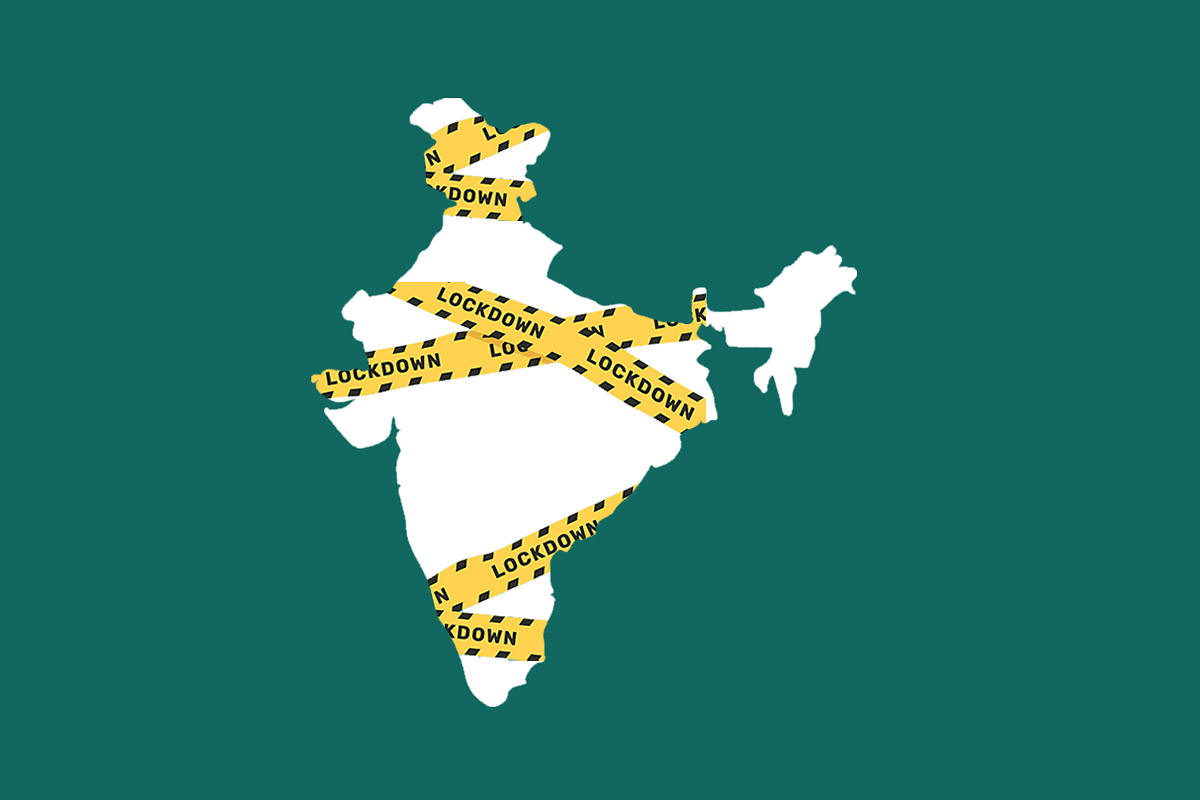 The Union Ministry for Home Affairs (MHA) on Wednesday (15 April) released new guidelines for the phase two of the nationwide lockdown, from 15 April - 3 May, to contain the spread of the novel coronavirus in the country.

The guidelines also carry the details of conditional relaxation in the lockdown measures from 20 April in areas where the outbreak has been contained efficiently, as told by Prime Minister (PM) Narendra Modi in his address on Tuesday.

While informing the nation about the decision of the lockdown extension until 3 May, he said the government will closely monitor all districts, towns, and localities in the country and see if they are implementing the lockdown norms strictly.

Based on their success in that and ensuring that they do not have new COVID-19 hotspots emerging, the decision of providing some relief will be taken with certain conditions, said the PM.

The Home Ministry, in a press release, stated that the exemptions will only be provided in the areas that are not listed as containment zones and will be valid in accordance with the strict compliance of the provisions of the Disaster Management Act, 2005.

“Before operating these relaxations, States/ UTs/ District Administrations shall ensure that all preparatory arrangements with regard to social distancing in offices, workplaces, factories and establishments, and other sectoral requirements are in place.”

These services will be fully-functional after April 20 according to news guidelines:

Services to remain suspended until May 3:

The MHA issued orders to all the ministries/departments of Government of India and state governments /Union Territory administrations for the strict implementation of enclosed consolidated revised guidelines.