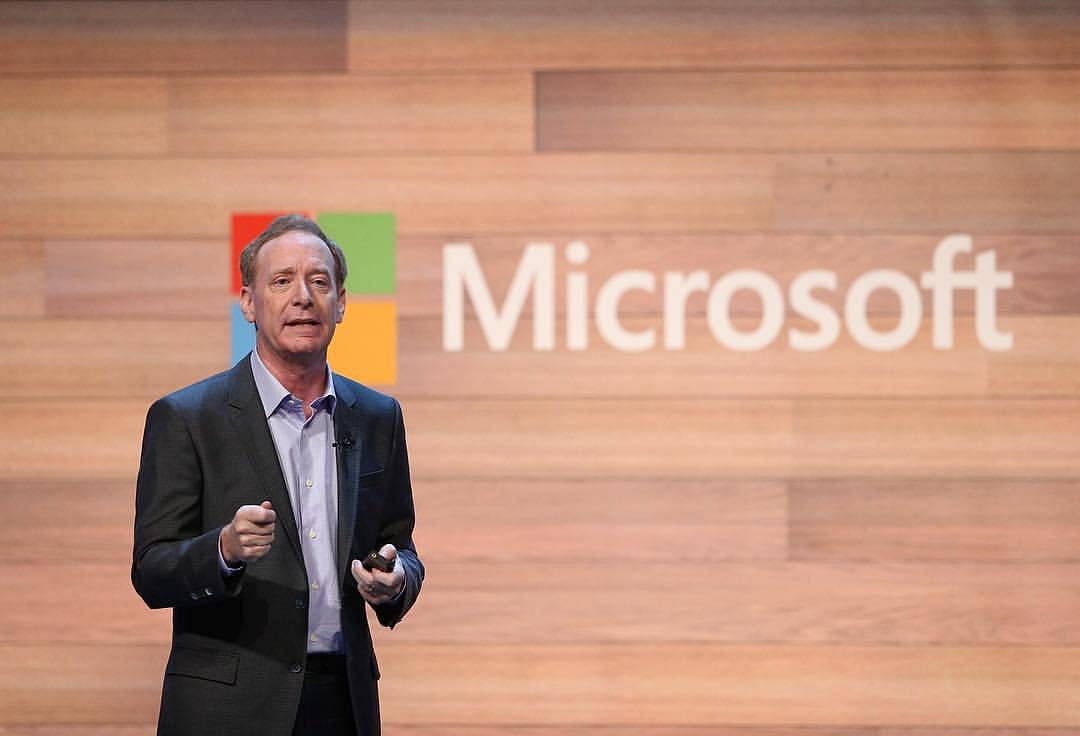 Microsoft’s president Brad Smith has stated that the company is still figuring out the reason for its Bing search engine going temporarily offline in China, reports Deccan Herald.

The Bing’s Chinese website (cn.bing.com) went offline on Wednesday and came back on Thursday. The disruption caused panic among social media users, who felt that China’s censors blocked it. Facebook and Twitter have long been blocked by China, using a censorship apparatus known as the "Great Firewall". The interruptions were shocking because Bing follows China’s censorship rules.

Smith, speaking at the World Economic Forum, said this was not the first time Bing went offline, stating it happens periodically.

He said that while Microsoft understood that Bing didn’t have the same legal freedoms in China it had in other countries, they stick to their principles and that, sometimes, their negotiations are straightforward.

Bing’s rival, Google, shut shop in China in 2010 due to severe censorship and hacking. However, while Bing operates in China, it has to catch up to China’s own Baidu search engine, which is the market leader despite complaints from several citizens about its quality of search results.

The Microsoft president was saying that the company took its obligations to its customers seriously, given censorship laws.

He says the company turned down many things like facial recognition due to its respect towards people’s rights. He stated that now more than ever, tech companies have to be principled and display moral courage.